Displays of natural history and anatomy have been common in London since the 17th century, but many collections have been dispersed, neglected or even destroyed. This exhibition highlights seven ‘lost’ museums with evidence from the library, archive and museum collections of the Royal College of Surgeons.

Museums evolved from ‘cabinets of curiosities’ established by private collectors in the 16th and 17th centuries. The term ‘museum’ itself was used from the late 17th century, and gradually came to mean not only a collection but also the display space.

Collections served different functions. They were used for entertainment, teaching and research. They enhanced the reputations of individuals and institutions by demonstrating connoisseurship or professional status. Some were open to the public, others only to a select audience. 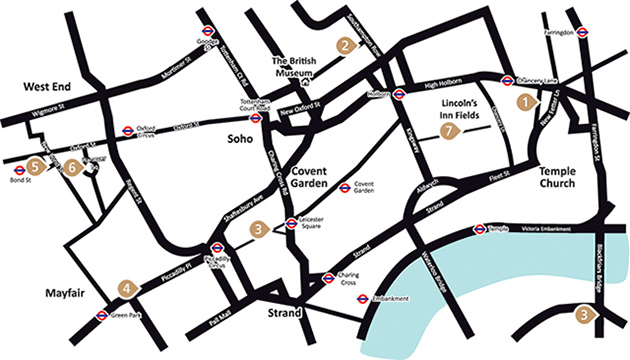