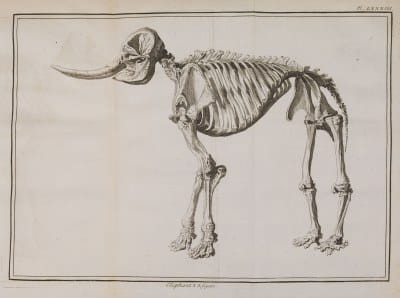 Our new facsimile exhibition in the Library showcases the 17th and early 18th explorations of the scientists in service of the French Académie des Sciences. The Académie was founded on 22 December 1666 by King Louis XIV, when the 21 original members held their first formal meeting. The driving force was Jean-Baptiste Colbert, a French politician who wished to further French scientific research. For the first 30 years the Académie had no statutes and so it was merely a group of scholars and scientists, who met weekly in the King’s library in Paris. The new Paris Observatory, opened in 1671, four years before the Greenwich Observatory, provided further facilities for studies in physics and astronomy. 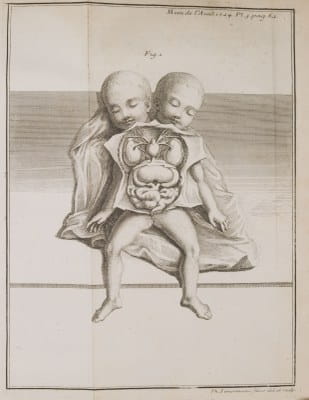 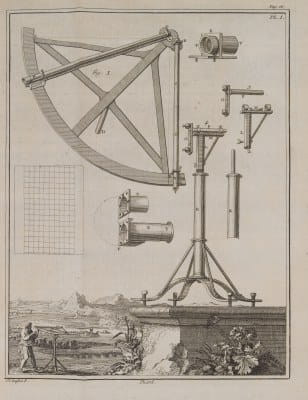 On 20 January 1699, Louis XIV gave the institution its first regulations and statutes. The Académie was named L'Académie Royale des Sciences and was installed in the Louvre in Paris. Following the reform, the Académie began publishing a volume each year with information on the work done by its seventy members and tributes to members who had died. In contrast to the Royal Society in England, the Académie was funded by the King, offering paid stipends and housing to Europe’s most talented astronomers and natural scientists, mathematicians and physicians. Foreign members included Hans Sloane, President of the Royal Society in London, and Edmond Halley, astronomer at the Royal Society. The Académie published two scientific journals:Journal des Sçavans, and Mémoires de l’ Académie Royale des Sciences, depuis 1666 jusqu’à 1699, although the latter were actually printed in the early 18th century. All the members of the Académie were scientists with outstanding accomplishments and the articles they published show a methodological approach familiar from 20th century science: observations and experiments, mathematical and mechanical explanations of the facts and visual representations of the subject topic. Most of them regularly corresponded with fellow scientists in England, Germany and other countries. 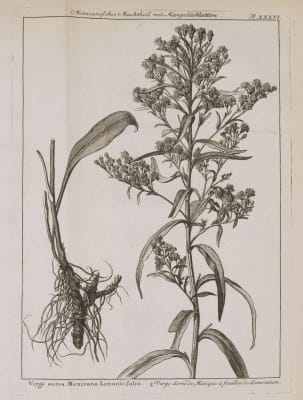 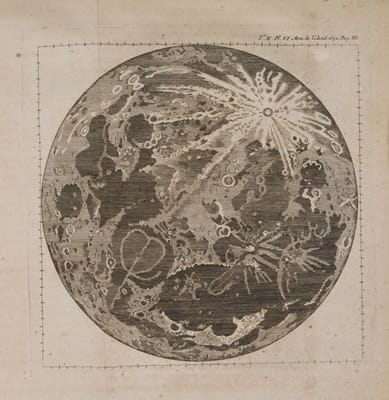 On 8 August 1793, the Académie was suspended by the revolutionary Convention Nationale, as part of the abolition of “all academies and learned societies licensed or endowed by the nation”.