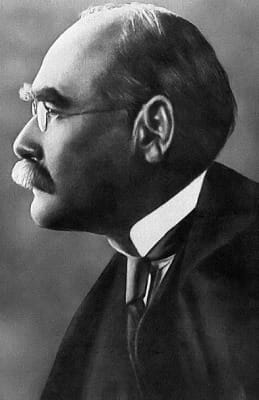 The Library of the Royal College of Surgeons of England contains countless medical, surgical, natural history and zoological texts as one might expect; however, there are a number of books in the collection that are a little bit more unexpected. For example, on a shelf in one corner of the library there is a small collection of books by Rudyard Kipling, including a signed 1922 edition of his most famous work The Jungle Book.

Although Kipling’s short-stories, children’s literature and poetry are somewhat out of place in a medical library, there is an interesting reason for their inclusion in our collections. 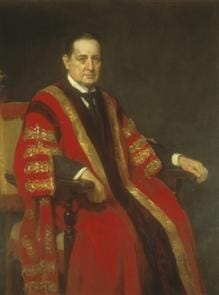 Kipling, one of the most well-known and popular authors in the late 19th and early 20th century, had a close friendship with past-President of the College Sir John Bland-Sutton. The books, many of which are signed and inscribed “John, signed by Rud,” or “John, gratefully from the author,” were subsequently donated to the College.

The friendship was not an unusual one, Kipling seems to have a great interest in medicine and was acquainted with a number of famous medical men including Sir William Richard Gowers, a leading neurologist, and Sir William Osler. There seems to have been a great mutual respect between the men with Kipling even penning the preface to Bland-Sutton’s autobiography The story of a surgeon and giving an introductory lecture to medical students at the Middlesex Hospital, where Bland-Sutton was surgeon. The archive also houses a manuscript poem by Kipling in one of Bland-Sutton’s visitor books. 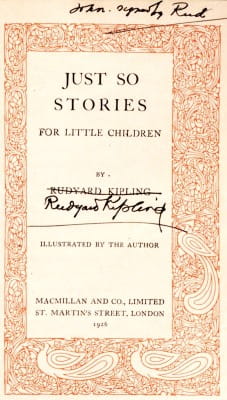 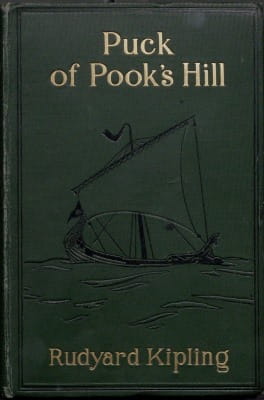 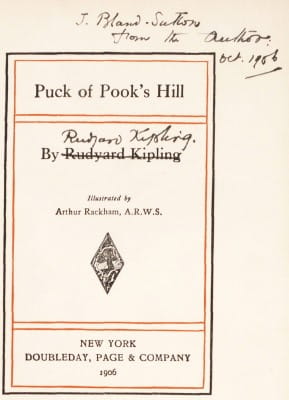