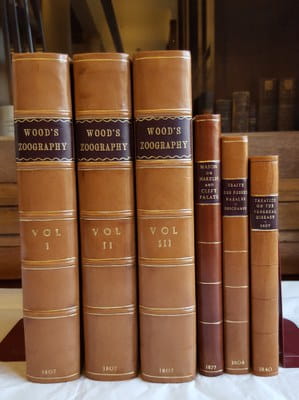 This week we received our latest batch of conservation binding which had been funded via the Conserve our Collections programme. A few months ago, we sent away a very sorry looking batch of books with detached boards and missing spines and have received back a box of beautiful rebinds as the photo demonstrates.

The contents of the box included Francis Mason’s On Hare-lip and Cleft Palate (1877). 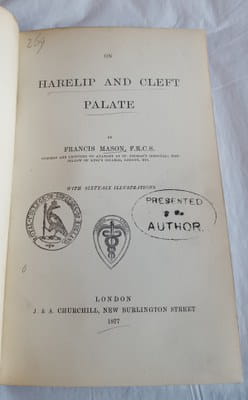 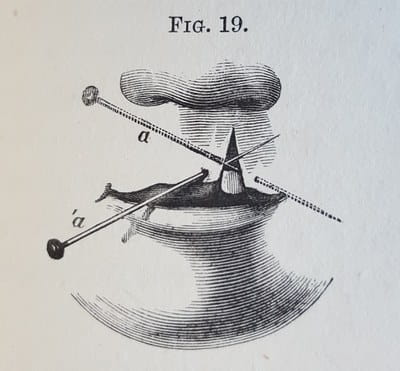 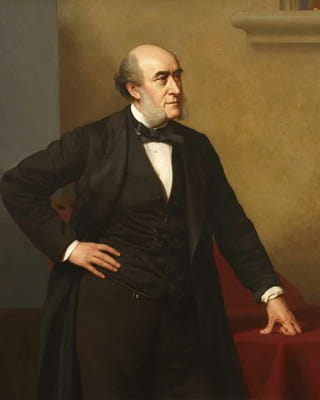 The youngest son of a London lace merchant, Francis Mason was educated at the Islington Proprietary School and King’s School, Canterbury before pursuing his medical studies at King’s College. He was a House-Surgeon at King’s College Hospital from 1859-1860 and here he met the distinguished Sir William Fergusson. Fergusson thought so highly of Mason’s surgical ability as to engage him as private assistant and they remained lifelong friends.

Mason progressed through posts at the St Pancras and Northern Dispensary and at the Westminster Hospital before being invited to join the medical staff of St Thomas’ Hospital as Assistant Surgeon and Lecturer on Anatomy. At St Thomas’ he took on the role of editor of the Hospital’s Reports and it was here that he first published two essays, one on harelip and the other on cleft palate. In order that these useful essays might reach a wider audience, friends encouraged him to republish them together. 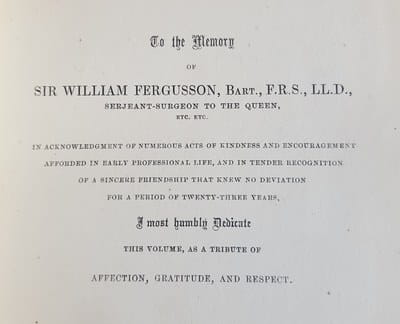 The dedication to Sir William Fergusson in Mason’s book is evidence of the high esteem in which Mason held Fergusson, an opinion shared by patients and colleagues alike as his entry in Plarr’s Lives attests. Apart from his fame as a lithotomist and lithotritist, Fergusson introduced great improvements in the treatment of hare-lip and cleft palate.