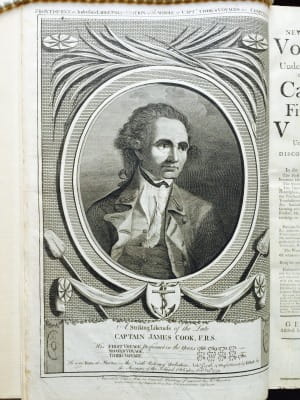 On 26th August 1768, Captain James Cook (1728-1779) embarked on his first voyage of discovery aboard HMS Endeavour from Plymouth. The purpose of his voyage was to observe the 1769 transit of Venus across the Sun and make “...discoveries in geography, navigation, astronomy, &c. in Southern and Northern hemispheres...”. On the anniversary of Cook’s voyage, we are displaying some images from the College’s copy of A New Authentic and Complete Account of Voyages Round the World, Undertaken and Performed by Royal Authority. Containing an Authentic, Entertaining, Full, and Complete History of Captain Cook's First, Second Third and Last Voyages..., published in the name of George William Anderson, from 1784-1786.

George William Anderson is believed to be a pseudonym for the publisher Alexander Hogg, who intended this publication to be an affordable option for the public interested in travel books. At the bottom of the title page he explains that, whereas previous publications related to Cook’s voyages could cost a purchaser “the enormous sum of upwards of twenty guineas”, his present edition was issued in eighty six penny numbers, which could be bound into a volume. This serial format allowed him to reach a broad audience who, as he states, had “hitherto been excluded from gratifying their eager curiosity”.

The 156 engraved plates and charts show Pacific Islanders as “noble savages”, displaying the Western interpretation of life as the explorers found it; as well as maps of previously undiscovered areas and illustrations of those animals found. 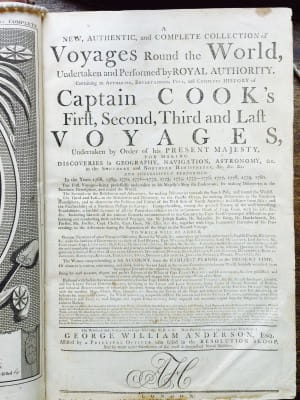 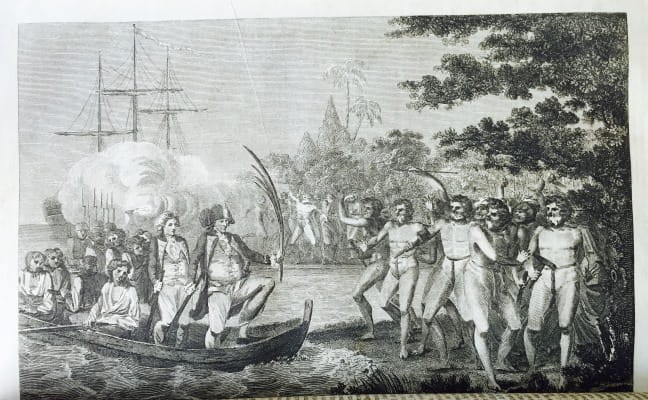 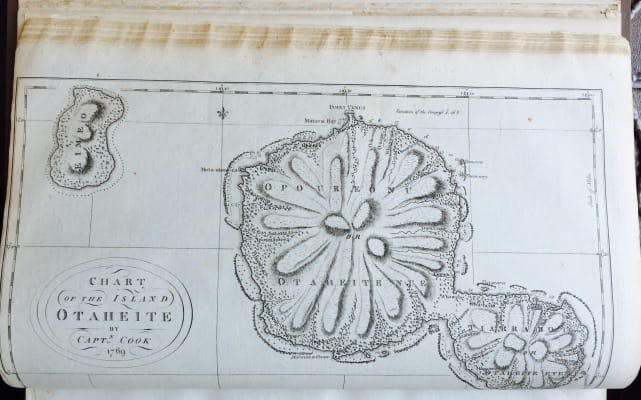 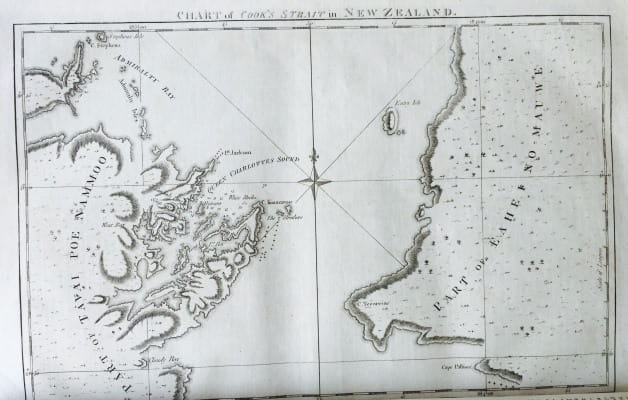 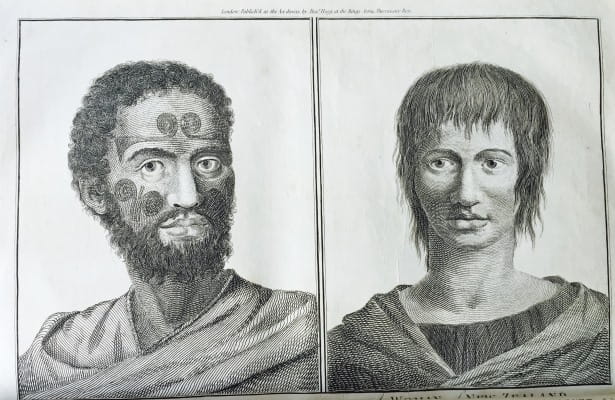 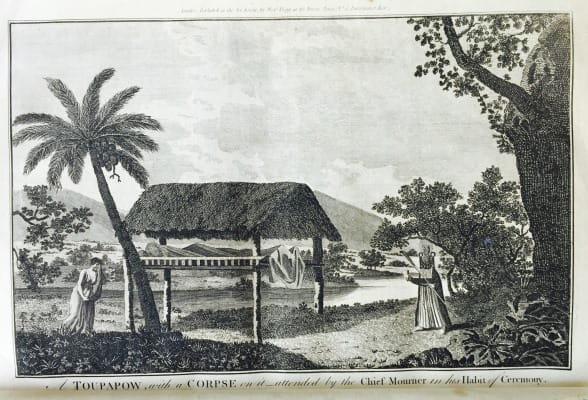 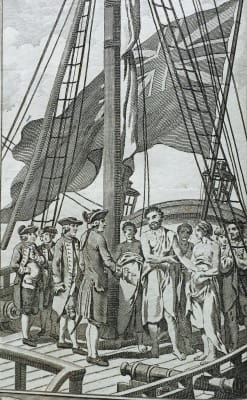