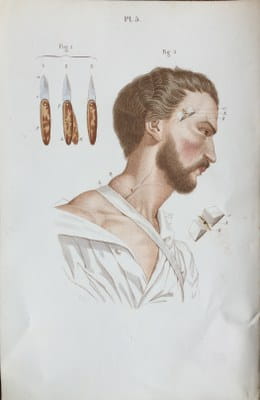 Claude Bernard (12 July 1813 – 10 February 1878) was a French physiologist. He is credited with many contributions to that field and other related disciplines. Outstanding among his achievements was his suggestion that the use of blind experiments would ensure the objectivity of scientific observations. One of the more controversial aspects of his work was his use of vivisection, which caused some contemporaries to question whether the ends justified his chosen means. 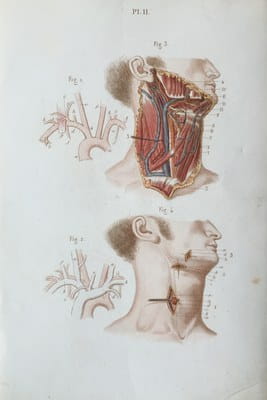 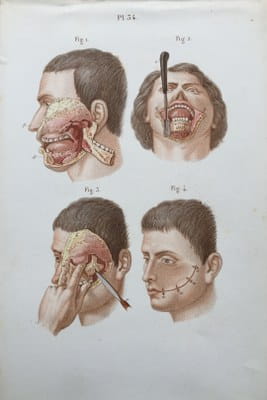 This work on operative surgery, jointly compiled with Charles Huette, employs drawings taken from life and steel engraved, leaving a vivid and lifelike yet still somewhat stylised set of images. Our English translation by Arthur Trehern Norton, dating from 1878, comes with a text volume and a separate box of loose-leaf plates that were designed to act as portable reference guides depending on the surgery in question. 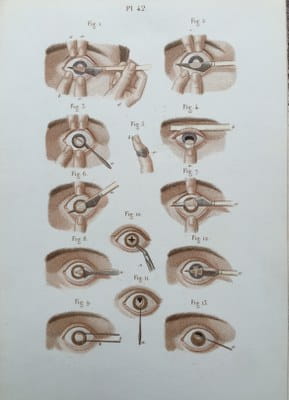 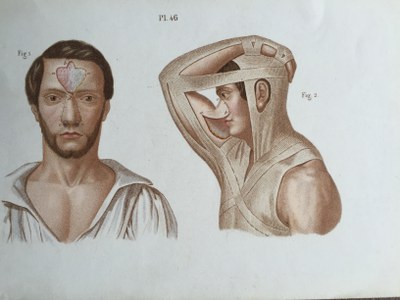 (The content of this post was taken from an article in the Bulletin of the Royal College of Surgeons of England, 2012, Vol 94, Issue 2.)