Darwin and Down House

Down House is most famous as the home of Victorian naturalist Charles Darwin and his family. However, what is relatively unknown is that Down House was under the custody of the Royal College of Surgeons of England from 1953 until 1996, and was run as a museum.

Charles Darwin moved into Down House, situated in the village of Downe, Kent, in 1842, where he lived until his death in 1882. It was in this house and garden that he undertook research and experimentation, and conceived many of the scientific theories which underpinned many of his works, including On the Origin of Species by Means of Natural Selection in 1859. 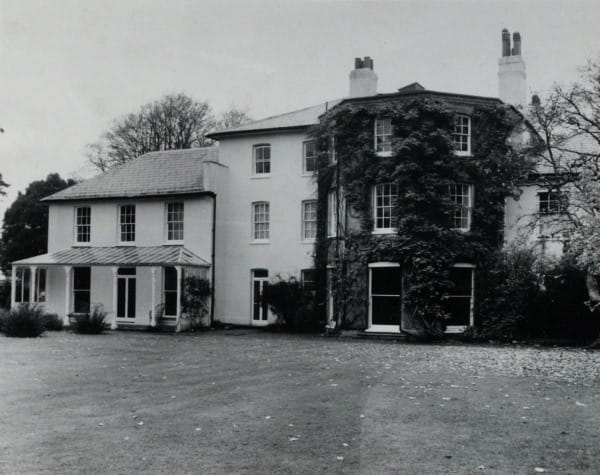 The family kept the house until the turn of the century, when it was let out as a private residence and then leased to tenants in 1907 who founded Downe House School, a school for girls. Another school eventually took its place but then closed, leaving it empty for a few years and in an increasing state of disrepair.

The plight of the house came to the attention of Sir Arthur Keith (1866 – 1955, FRCS), Conservator of the Hunterian Museum and President of the British Association for the Advancement of Science (BAAS, now known as the British Science Association), when it was put up for sale in 1927. He appealed for public support; this call was heard and the funds provided by surgeon, and generous benefactor to the College, Sir George Buckston Browne (1850 – 1945, FRCS), who purchased the house for £4,250. This was perhaps due to his lifelong interest in Darwin. After investing in repairs and alterations, costing up to £10,000, he presented it to BAAS in 1929 with an endowment of £20,000 to ensure its preservation as a permanent memorial to Darwin, and for it to be used for the benefit of science and kept open to visitors free of charge. Down House was formally opened to the public as a museum on 7 June 1929. For his efforts in saving the historic house, Buckston Browne received a knighthood in 1932. 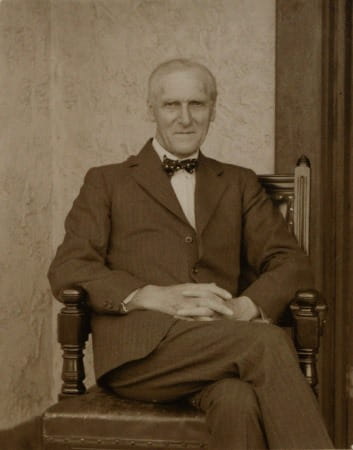 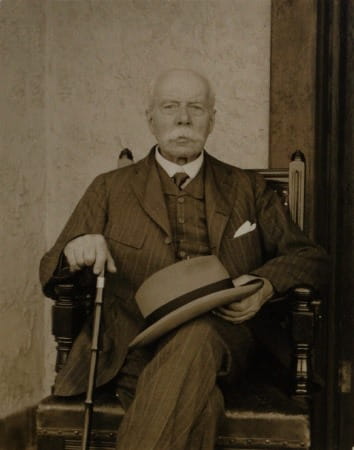 With a financial bequest and thirteen acres of ground adjacent to the Down House property from Buckston Browne, Lord Moynihan (1865 – 1936, PRCS 1926 – 1931) founded, at Keith’s instigation, the College’s surgical research institute. It was named the Buckston Browne Research Farm and opened in 1933. Keith was appointed the First Master of the centre, after retiring from his conservatorship at the Hunterian Museum. He worked at the Research Farm until his death and left £500 for the upkeep of Down House.

In 1953, the expense of maintaining the property led the BAAS to offer the house to the College. In 1962, Sir Hedley Atkins (1904 – 1983, PRCS 1966 – 1969) moved into the house and assumed the role of honorary curator. In 1996, it was acquired, and has since been restored and managed, by English Heritage, preserving it as an historical house and museum. The estate has survived almost intact since Darwin’s death.

In May 1954, Down House itself was designated as a Grade I listed building, and in September 1988 the garden and the Sandwalk were added to the Register of Parks and Gardens of Special Historic Interest in England at Grade II. 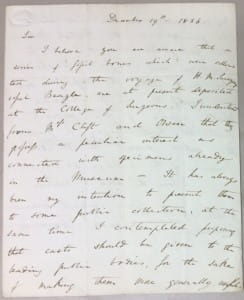 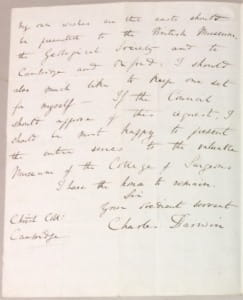 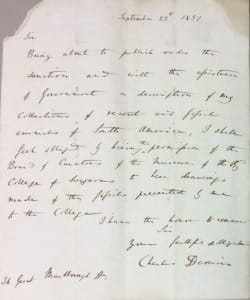 The College Archives holds a few letters from Charles Darwin, relating to his donation to the Hunterian Museum of fossils collected during his famous trip to South America on HMS Beagle. A fossil of “a section through the cranium and teeth of a Megatherium”, which was brought back by Darwin, is also in the possession of the Hunterian Museum.