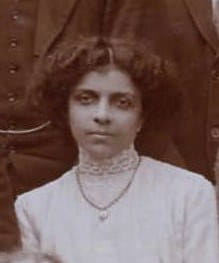 In celebration of International Women's Day on Tuesday 8 March 2016, we would like to share some of the items in our collections that relate to the pioneering women who led the way for women to qualify as practising surgeons and members of the RCS.

Prior to the 1876 Medical Act, women in the UK were not permitted to qualify as doctors or surgeons, but that did not deter all of them. James Barry (c.1795 - 1865) lived her life disguised as a man, practising medicine from early adulthood until her death. Although James Barry is typically referred to by ‘his’ masculine alias, Dr Barry is acknowledged as the first qualified female surgeon in the UK, and our examination records show that she passed her regimental assistant surgeon exam at the College in 1813. 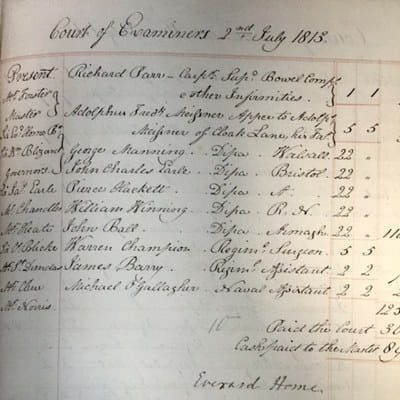 During the nineteenth century, the question of women doctors was increasingly discussed, as our collection of medical pamphlets attest. 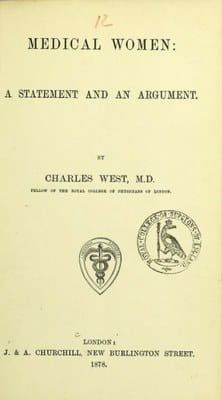 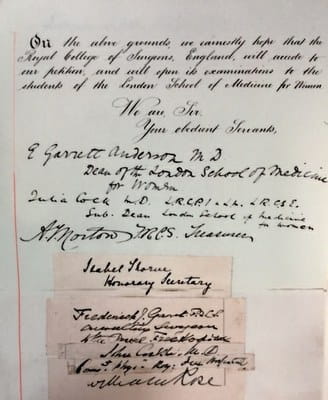 In 1895 the College received a petition to allow women to study at the RCS. This petition was led by none other than Elizabeth Garrett Anderson, the first Englishwoman to qualify openly as a physician and surgeon, and her name appears as the first signature on the petition itself.

However, it was not until 1908 that the RCS polled its existing Members and Fellows on whether women should be admitted to the College. This postal poll was successful, and in 1909 the RCS approved the admission of women to the College, with Dossibai Patell becoming our first female Member (MRCS) in 1910. We are grateful for this picture of Dossibai which has been provided by the London School of Hygiene and Tropical Medicine Archives. 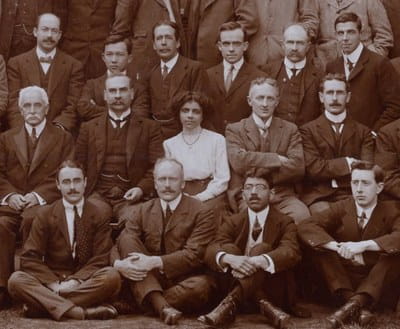 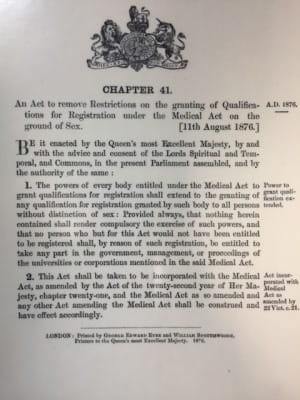 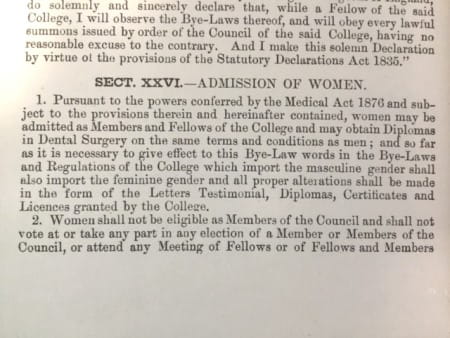 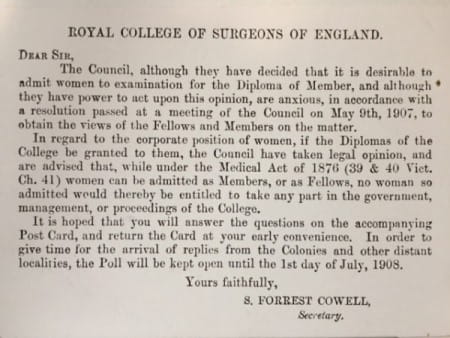 Today, the Women in Surgery programme works “to encourage, enable and inspire women to fulfil their surgical ambitions”.