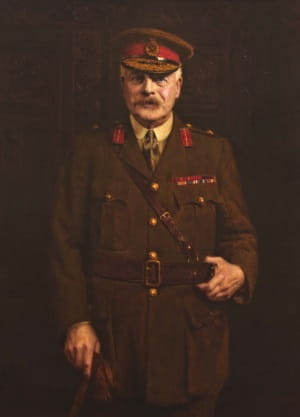 Sir Robert Jones is a major figure in the establishment of orthopaedic surgery as a modern speciality in the UK. During the 1st World War, his organisational skills, pioneering treatments and rehabilitation of soldiers saved many lives. He was an early adopter of the use of radiography as an essential tool for diagnosis, and the eponymous Jones fracture is named for him.

Born in Wales, he grew up in London before moving to Liverpool to study medicine, serving an apprenticeship with his uncle Hugh Owen Thomas. Thomas was an eccentric surgeon-inventor with a strong interest in orthopaedics that he shared with his nephew. Jones worked as a surgeon in Liverpool, first at the Stanley Hospital and then at the Royal Southern Hospital in 1889. It was here that he began a collaboration with Agnes Hunt that transformed a convalescent home into a country orthopaedic hospital and clinics that were a model for the future. This enabled him to pioneer the treatment of bone and joint diseases using sunlight and the open air. His reputation grew, and in 1909 he was appointed the first lecturer in orthopaedic surgery at Liverpool University.

Earlier in 1888, he was appointed Surgeon-Superintendent for the Manchester Ship Canal. This was a seven year project to connect Liverpool and Manchester by waterway, involving 20,000 workers. He organised the world’s first large-scale casualty service for the workers, setting up a series of field hospitals along the canal, each staffed by physicians trained in orthopaedic care. Jones could be contacted by telegraphy, and personally dealt with 3,000 fractures and 300 operations that provided him with unparalleled experience in this area.

Interested in new ideas, Jones installed a rudimentary x-ray machine in his Liverpool clinic within months of Wilhem Röntgen announcing the discovery of X-rays. He used it to locate a bullet in a child’s wrist, and published the first clinical radiograph when he wrote about the case for the Lancet in February 1896.

After he injured his foot while dancing, he requested an x-ray and diagnosed a fracture and not damage to the tendon, as he had first suspected. Finding similar fractures in several of his patients, he published his findings in the Annals of Surgery in 1902. What became known as the Jones fracture is a break between the base and middle part of the fifth metatarsal bone of the foot. Onset is usually sudden and is generally treated by immobilising the foot in a cast. 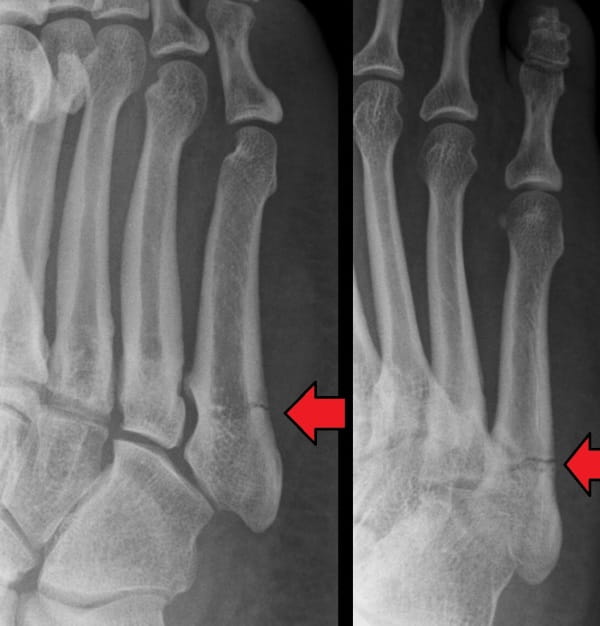 With the outbreak of the 1st World War and as a member of the Territorial Army, Jones was mobilised as a surgeon in the Royal Army Medical Corps. 65% of all casualties during the war were caused by injuries to the bones from shrapnel and gunshots. The initial medical response was disorganised and inadequate, but with all his experience, Jones was the right man in the right place. He was made Director of Military Orthopaedics, with the rank of Major-General, becoming the first orthopaedic surgeon on the Army Medical Staff of the War Office. Jones oversaw the military hospitals and trained surgeons from Europe, New Zealand, Australia and the USA. He advocated the use of the Thomas splint, devised by his uncle, which reduced deaths caused by compound fracture from 80% to 20%. He established rehabilitation systems where soldiers were retrained, some returning to fight again. His book Notes on Military Orthopaedics was widely influential and can be found in the RCS Library.

When the war ended he returned his attention to children and campaigned for improved orthopaedic care. Thanks to his efforts, orthopaedic hospitals based on his ideas were established across Britain. He died in Wales aged 75 but his legacy has lived on.