After an exciting summer watching Olympics and Paralympics in Rio de Janeiro, Brazil, now is the perfect opportunity to reflect on the achievements of our very own Olympic champion, Lord Porritt, who won a bronze medal ninety-two years ago.

Arthur Espie Porritt (10 Aug 1900 – 1 Jan 1994) was no stranger to sports: from his early school days in New Zealand, Porritt had been very able in swimming, riding, rugby and, most notably, in athletics. He secured a Rhodes Scholarship to study at Oxford in 1923, where he not only distinguished himself academically, but unsurprisingly also on the sports field. 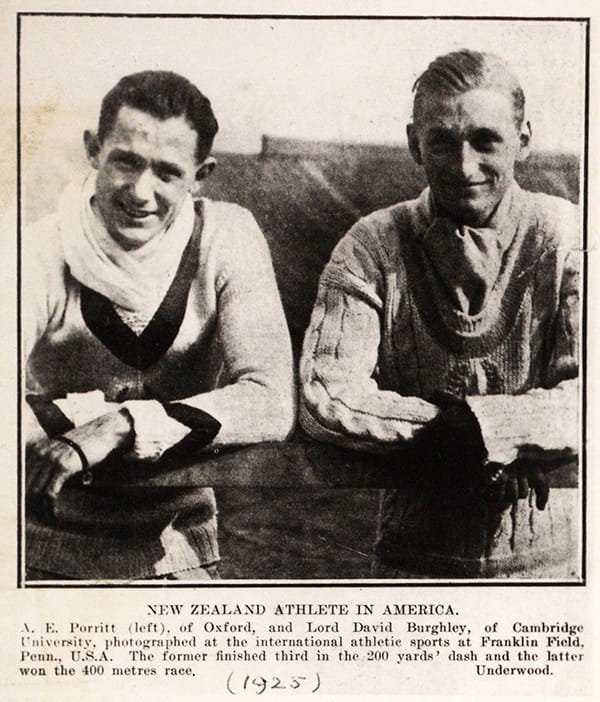 He became a member of the Oxford University athletics team and later its President (1925-26). His sprint record of 9.9 seconds for the 100m in the 1925 Oxford vs. Cambridge race remained unbroken for thirty-seven years. He also achieved records in the 100 and 220 metres hurdles at Oxford. Here is an image of Porritt in 1925 (RCS-PHO/1/2/5).

Porritt reached the highest international level, when he competed in the 1924 Olympic Games in Paris, representing New Zealand, and won bronze medal in the 100m sprint. After three heats he reached the final, running against some of the world’s finest sprinters, Harold Abrahams and Jackson Scholz, despite not being properly coached. This event was subsequently depicted in the 1981 award-winning film Chariots of Fire, on which Porritt acted as athletic and historical advisor.

His success continued: Porritt went on to captain the New Zealand athletics team at the Amsterdam Olympics in 1928; to manage the team at the 1934 British Empire Games (now the Commonwealth Games) in London, as well as manage the team for the 1936 Olympics in Berlin. Unfortunately, knee trouble meant that he was forced to give up competitive running in 1928 but he continued his interest in the sport by serving on the International Olympic Committee from 1934 to 1967, in addition to becoming the Chairman (1945-1966) and Vice-President of the British Empire and Commonwealth Games.

Alongside his sporting career, he was also a prominent surgeon. He started his professional career at St Mary's Hospital, London, as a House Surgeon, then later as Surgical Registrar. He qualified as MRCS in 1928, becoming FRCS in 1930. In 1936, he became Consultant Surgeon and held this post until his retirement in 1965. 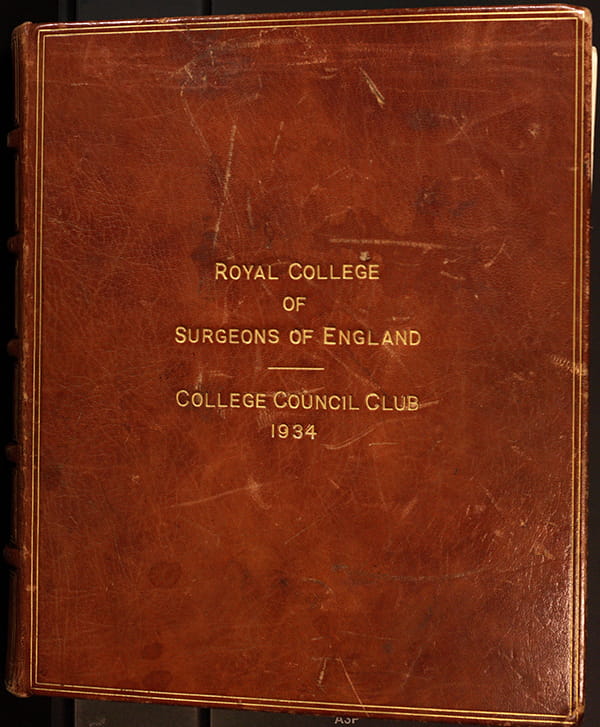 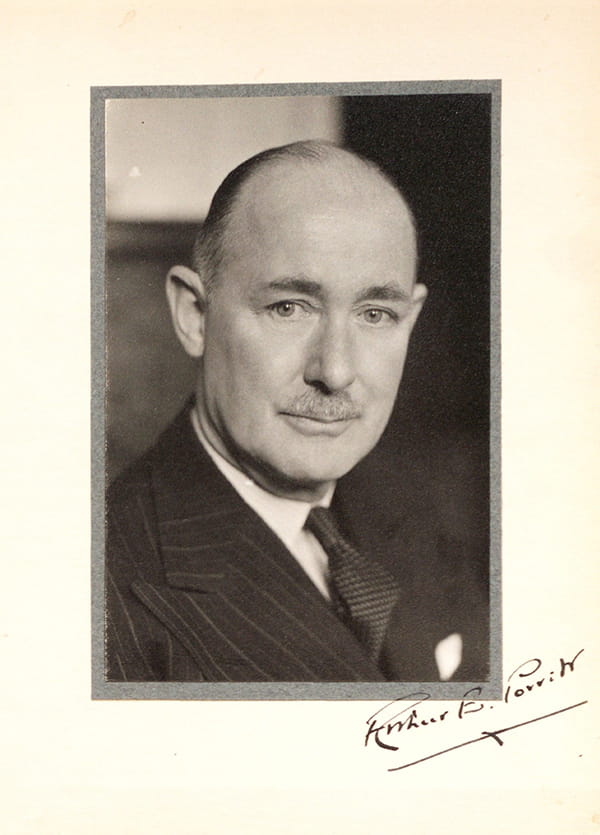 From 1952 he served as Sergeant-Surgeon to King George VI, and then to Queen Elizabeth II. He served on the College Council, 1950 – 1966 (the image above is from the Council Club Photograph Album, RCS-GOV/2/11/3) and was its President from 1960-1963. He was also a member and vice-chairman of the Trustees of the Hunterian Museum until his death. Below is an image of Museum staff placing the first specimens in the new museum in June 1960 (RCS-PH/00110) - Jessie Dobson, Curator of the Hunterian Museum from 1954-1971, is pictured on the left, and Porritt is second from right. 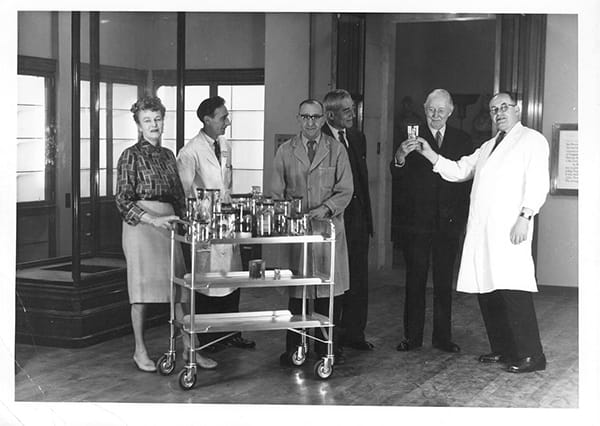 What is very much unknown is that another surgeon, William Penny Brookes (MRCS 1831; FRCS 1870), is thought to have inspired the modern Olympic Games which began in 1896.

While practicing as a GP in the village of Much Wenlock in Shropshire, Brookes created the Wenlock Olympian Society, which still exists to this day. The society aimed to improve the physical wellbeing of the local population. The movement grew and spread throughout the UK, leading Brookes to establish the National Olympic Association in 1865. The first British National Olympics was held in 1866 at Crystal Palace.

However, Porritt was not the only sportsan from New Zealand within our Archives. Sir Harold Gillies (MRCS 1908; FRCS 1910) was also a talented sportsman. He was captain of his college cricket team in New Zealand and continued his sporting activities while studying at Cambridge University. He represented both his college and the University at rowing, and was in the winning boat in the University Boat Race (between Cambridge and Oxford) of 1904. He also excelled at golf and fishing.

If you would like to find out more about our fascinating collections, please visit the Archives' webpages.