The Circle of Willis 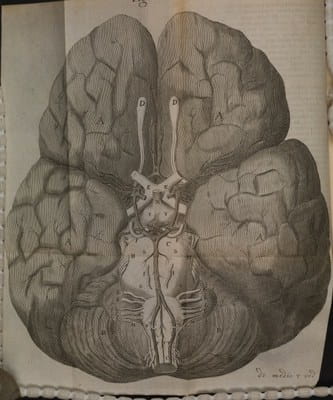 Visitors to the “Designing Bodies” exhibition will no doubt have seen the exquisite resin corrosion casts prepared by David Tompsett, including the cast of the arterial supply of the brain, demonstrating the arterial circle of Willis. Although the use of eponyms is now discouraged, the “circle of Willis” is still widely used to describe an arterial circle (not always complete) at the base of the brain.

Thomas Willis (1621–1675) was the Sedleian Professor of Natural Philosophy at the University of Oxford and is regarded as the founder of modern clinical neuroscience and comparative neuroanatomy. The RCS Library holds a copy of what is probably his best known book, Cerebri Anatome cui Accessit Nervorum Descriptio et Usus (Anatomy of the brain and the descriptions and use of the nerves), published in 1667. This book influenced the way the brain was perceived for almost two hundred years and is considered to be the first great neuroanatomical text. Willis set himself a difficult task, recognising that: “…to explicate the uses of the Brain, seems as difficult a task as to paint the Soul…”. The Cerebri Anatome contains many new neuroanatomical terms and the word ‘neurologie’ (which first appeared in Samuel Pordage’ translation of the Cerebri from Latin into English in 1681). The figures were all prepared by Christopher Wren, then the Savilian Professor of Astronomy. The accompanying image above shows the base of a human brain (the first figure in Cerebri Anatome), showing the circle of Willis. Nicolaus Steno (1638–1686) commented that “…the best figures of the brain up to the present are those presented to us by Willis”. 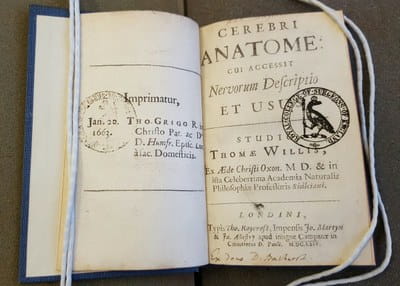 A practising clinician, Willis wondered how the “four chariots”, namely the two internal carotid arteries and the two vertebral arteries, could maintain a cerebral blood supply so that “…if by chance one or two should be stopt, there might easily be found another passage instead of them”. With his colleagues in the Oxford Experimental Philosophy Club (The Invisible College), he developed experimental injection protocols to examine the blood supply of the brain, prefiguring arteriography by several centuries. Working with Richard Lower, Willis found that after injecting an inky liquor into one of the carotid arteries “…vessels got revealed in every secret place of the brain and cerebellum by filling with the same colour”. 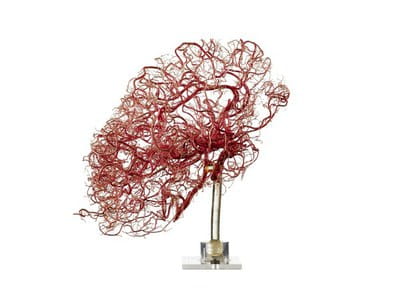 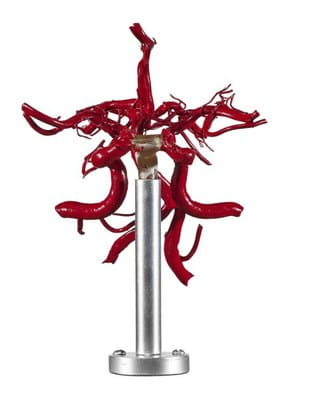 Today, Thomas Willis is remembered mainly because of the eponymous arterial circle, but he never claimed this honour for himself and his name was only associated with the circle over a century later by Albrecht von Haller as the “circulum qui dicitur Willisii” in his Bibliotheca anatomica (1774). It is true that portions of the vascular anastomosis at the base of the brain had already been described by others including Berengario da Carpi, Vesalius, Falloppius, Casserius, Veslingius and Wepfer, but Thomas Willis was the first to demonstrate the functional significance of the circle.