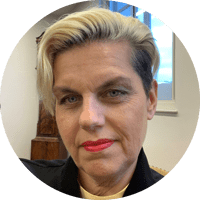 Miss Ginny Bowbrick is a consultant vascular surgeon and Chair of the Pride in Surgery Forum (PRiSM) at RCS England. She is a proud and out surgeon and a key driver for greater LGBTQ+ inclusivity within surgery.

When we recorded the first podcast episode for RCS England about being an LGBTQ+ surgeon last year, Chloe Scott, Nic Ferran, Mark Bagnall and I weren’t sure what reception we would get. The Kennedy Review had been published earlier that year, but we still remembered the homophobic responses to the College’s social media post about Pride.

However, we felt that this was a risk worth taking, not for us but for other LGBTQ+ surgeons who did not feel comfortable to be out at work, and also to show trainees that it is possible to be yourself and have a surgical career.

Support for the podcasts was overwhelming. Listeners told us in direct messages and tweets that it felt like at last LGBTQ+ surgeons had a voice. They also told us they wanted more visibility, role models and a network. Therefore, we formed a committee, called ourselves the Pride in Surgery Forum (PRiSM) and, with the College, planned the first ever conference for LGBTQ+ surgeons and members of the surgical team, Out at the College, in March this year.

It’s difficult to describe how it felt walking towards the College, a journey I’ve done many times before, but seeing the Progress Pride flag flying from the top of the building on the day of the conference. It surprisingly brought a tear to my eye and many others have told me that seeing the flag had the same effect on them too. It meant that the College, our surgical home, was supporting us to be who we really are and to be able to state this publicly. I’m pleased to see that the Progress Pride flag has been flying again this month for Pride.

Non-LGBTQ+ surgeons may feel that they don’t talk about their sexual orientation at work so why should it matter. However, every time they talk about their girlfriend, boyfriend, wife or husband they are publicly disclosing their orientation. How often do we discuss at work what we did for the weekend with our other half for example? Imagine not being able to either join in or be honest in what you disclose?

Out at the College was a fabulous day with lots of networking opportunities and new friendships made but most of all there was so much energy and happiness in the room. So what does all this mean and what will happen now?

As a committee we want to improve the working lives of LGBTQ+ surgeons. We also want to reach out to medical students to ensure that they understand that being LGBTQ+ and a surgeon is not going to be an issue and that the stereotypes are changing as we evolve into a more diverse profession.

We are so pleased that this month RCS England has taken us into their fold as an official College network and there is so much exciting work to get on with, not least organising next year’s conference, which we hope to have in Manchester.

Why does this matter I can hear some of you say? Why doesn’t the College get on with sorting out waiting lists and workforce issues? My answer to this is that it is important that we reflect the population we care for and inclusive workplaces perform better. A workforce chosen from the population as a whole rather than one group will ensure we select the most talented people, thereby benefitting our patients.

Pride Month is an important month for the LGBTQ+ community, although there is an argument that we shouldn’t just be celebrating for this one month of the year as we face intolerance and micro (and sometimes overt) aggressions all year around. 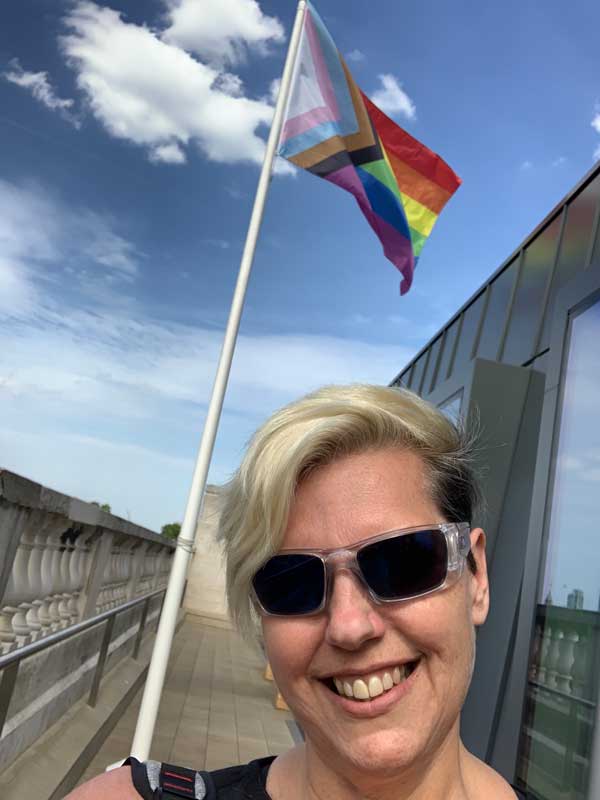