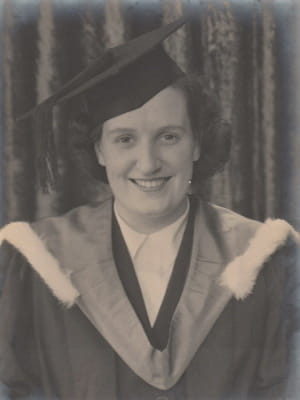 Irene Irving recently became the 10,000th fellow to be added to Plarr’s Lives, the College’s online collection of biographies, which records the lives of surgeons going back to the beginning of the fellowship in 1843.

Like many of the fellows, Irving’s story is inspiring. She gained her fellowship in 1957, in an era when very few women were surgeons, and became a consultant paediatric surgeon in her home city of Liverpool, juggling a successful surgical career and motherhood.

After studying medicine at Liverpool University on a state scholarship, Irving decided to train in paediatric surgery while working as a senior house officer under the pioneering Isabella Forshall at Alder Hey Hospital. She trained in adult surgery with Philip Hawe and then returned to Forshall’s department in 1958 as a registrar.

In June 1960, Irving married Louis Desmet, who ran a hotel in Liverpool, and had three children in quick succession. She managed to continue her career in surgery, working as a clinical assistant at Alder Hey and Birkenhead Children’s hospitals, and, she later recalled, also sometimes cooking at the hotel. Her husband died of cancer in 1973 and she was left to raise their three children, then aged nine, ten and 12, on her own. 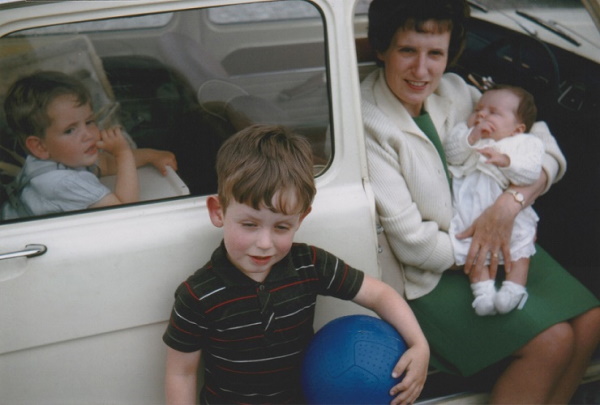 Just a year later, in 1974, she was appointed as a lecturer (and then senior lecturer) with consultant status at the university department of paediatric surgery at Alder Hey. Irving was considered a fine and delicate surgeon, particularly adept at operating on newborns.

Her biography joins the 9,999 other lives online. The College first published obituaries of fellows in 1930, when the then librarian Victor Plarr compiled two large volumes, covering biographies of fellows from the beginnings of the fellowship. Over the following decades, seven more volumes were published, with the last print edition appearing in 2005. 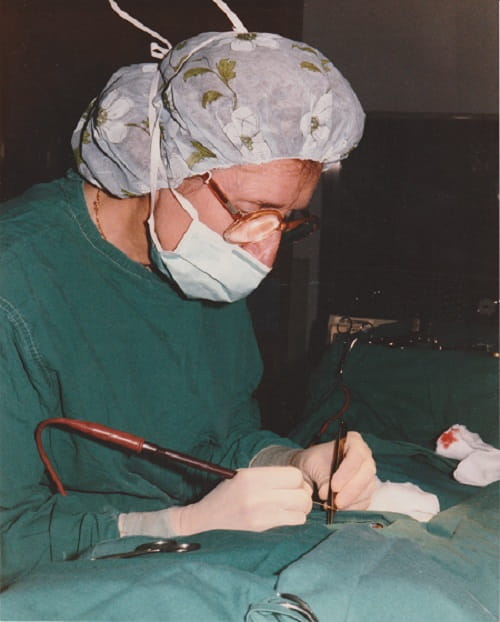 All these printed biographies are now online. They include the lives of key figures in the history of surgery, including Lord Joseph Lister, whose work in antiseptic surgery led to a reduction in post-operative infections, and Eleanor Davies-Colley, the first female fellow, and all the former presidents of the College, including George James Guthrie, Sir Benjamin Brodie and, more recently, Lord Arthur Porritt.

There are also some more unusual stories, including the life of Doris Barbara Wallace, who had to register as a man so she could stay on in India to operate during the Second World War, and the biography of the inventive Madhukar Kulkarni, who saved the life of a patient with a subdural haematoma using a 240-volt Black and Decker drill. 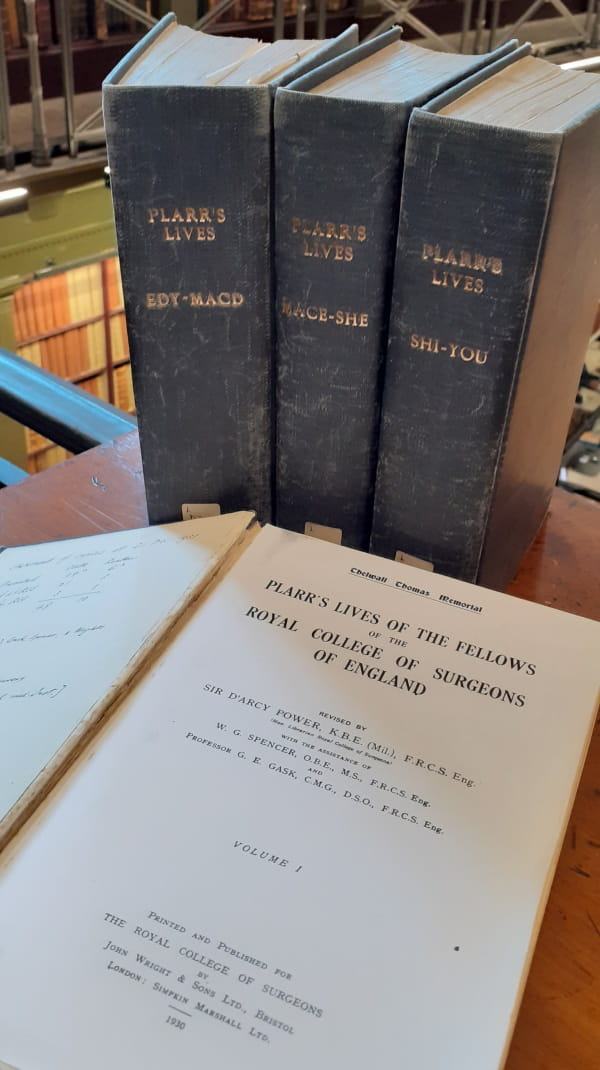 The collection continues to grow, with new obituaries added every month. We also now add photographs to the biographies where possible and, when we receive new information, expand and update existing obituaries. Together, Irene Irving’s inspiring biography and the 9,999 other lives make up a unique, ongoing record of the history of surgery and of The Royal College of Surgeons of England.

Images reproduced with kind permission of the Desmet family.