In 1967, when Constance Fozzard gained her fellowship of the Royal College of Surgeons of England, very few women trained in surgery: just 56 years had passed since Eleanor Davies-Colley became the first woman to gain the FRCS. Fozzard went on to specialise in gynaecology and obstetrics, becoming a consultant obstetrician and gynaecologist in Cornwall. In retirement she served her community as a local councillor and mayor of Truro. 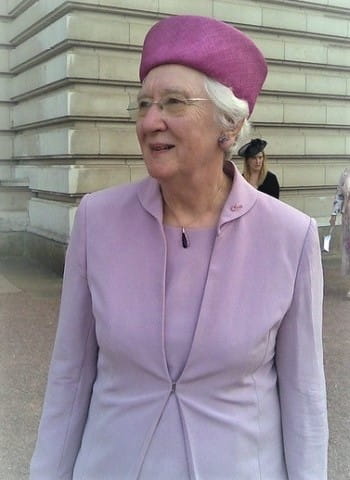 She was born in London, in Hendon, in 1933, the daughter of Albert Fozzard, a Yorkshire-born minister, and his American wife Ethel Fozzard née Liebe. In 1936 Fozzard and her family emigrated to New Jersey and lived in Newark until the end of the Second World War.

Her parents subsequently separated, and Fozzard returned to the UK with her mother and older brother Cyril. She studied medicine at the Charing Cross Hospital Medical School and qualified in 1958.

She was appointed as a consultant obstetrician and gynaecologist for the Cornwall and Isles of Scilly Health Authority, where she stayed until her retirement, working between Redruth Hospital and Princess Alexandra Maternity Hospital in Treliske.

Described by a colleague as a competent abdominal and vaginal surgeon, she declined to terminate pregnancies and would only carry out reversible sterilisations of women. She established the colposcopy service and, with colleagues, provided the gynaecological cancer service in Cornwall.

She took a great interest in the training of junior staff and was appointed to the government’s Standing Committee on Postgraduate Medical Education. She was an active member of the British Medical Association and served on the BMA council as regional representative for the Wessex and South Wessex regions.

In retirement Fozzard turned to local politics, was elected to the Carrick District and Truro City councils and served as mayor of Truro from 2003 to 2004. She was a committee member of the Truro-Morlaix Twinning Association, which linked Truro with the town of Morlaix in Brittany and enjoyed practising her fluent French. She was also interested in planning, parks and open spaces and donated some land in Truro for the development of a new horticultural nursery. 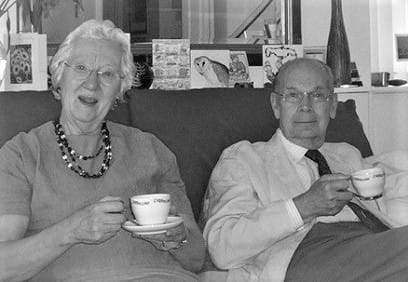 She met her husband Randolph Wilbur ‘Bunt’ White, a pathologist, when she was working at Queen Charlotte’s Maternity Hospital in London. He became a consultant in the north of England, at Wigan and Wrightington hospitals. He later retired to Cornwall and they both had a very happy retirement. She nursed him at home when he became terminally ill with cancer. He died in 2005.

Fozzard died on 14 February last year, just after her 88th birthday. Described as being kind and having a forceful personality, she was passionate about the causes she believed in and achieved much in a male-dominated profession: she won the respect of colleagues and patients alike.