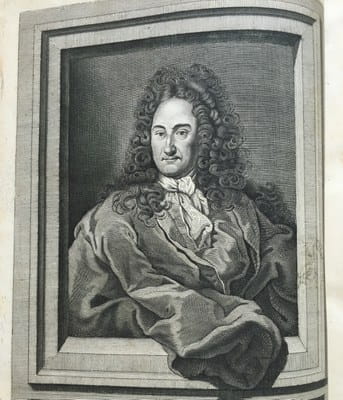 The 1st July 1646 saw the birth of Gottfried Wilhelm von Leibniz, a German philosopher and ‘universal thinker’. He studied philosophy and mathematics, and later acquired a law degree. He became a member of the Royal Society and the Académie des Sciences in Paris and regularly corresponded with international scientists. He documented the binary system and invented a calculator that was capable of all four arithmetical operations. He also served as a librarian in the Bibliotheca Augusta in Wolfenbüttel, and one of his aims was to coordinate and collate research. He suggested publishers should distribute abstracts of all new titles in a year, in a standard format which would facilitate indexing – much in the way the Library of Congress indexes journal articles in PubMed nowadays. Leibniz died in 1716 and left a huge collection of unpublished manuscripts. 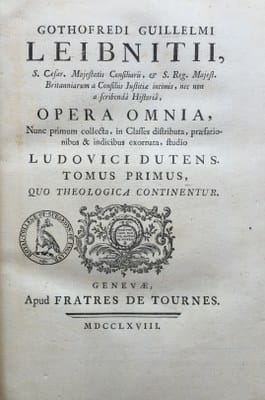 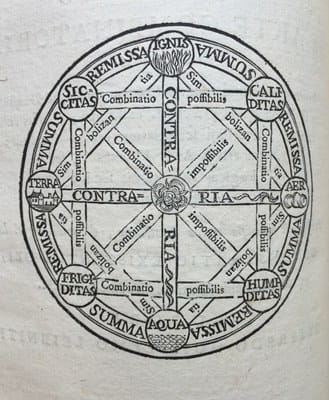 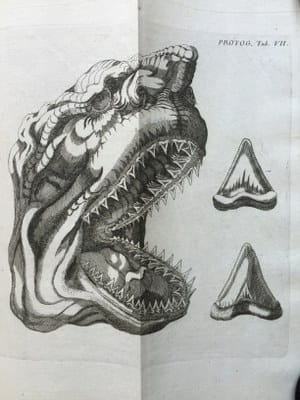 Opera omnia, published in 1768 in six volumes, contains comprehensive writings across the breadth of Leibniz’s interests and includes some of his correspondence with famous scientists of his time. 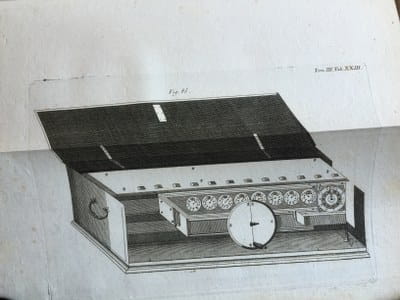