A collection of over 30,000 pamphlets, dissertations and reprints is held in the College library. They cover all aspects of medicine and surgery and a wide variety of other subjects.

This collection holds a wealth of material for research in the history of medicine. When the project to make it more discoverable and accessible to researchers was first undertaken, many of the scarce pamphlets remained uncatalogued in British libraries. The contents of the collection had been largely hidden in a card catalogue and contemporary printed catalogue. Even the exact number of bibliographic items bound together was uncertain. The majority are from the 19th century, in English, French and German. The collection includes many presentation copies.

The project to catalogue the pamphlets to modern standards began in 2002 and was completed by 2011. To fund the cataloguing and conservation of these unusual items the College won a succession of funding bids from the Research Resources in Medical History grants scheme administered by the British Library and the Wellcome Trust. The pamphlets complement the College library’s important collection of rare medical books.

During cataloguing, pamphlets were discovered that cover the complete scope of contemporary medicine and health-related social concerns. A selection of titles gives an impression of the collection's range: 'On the abolition of private slaughter-houses in towns', 'The New Zealand War of 1863-64-65: special report on wounds and injuries received in battle' and 'A juggler who died in consequence of having swallowed a table-knife'.

Subjects covered include all branches of medicine and some of the natural sciences, in particular natural history, anthropology and palaeontology, which were the interests of the contemporary curators of the College museum. The collection started as a working library for these expert College curatorial staff. There is material to support research into the beginnings of anaesthesia, antisepsis, microbiology, forensic medicine, demography and epidemiology; the reform of the medical and dental professions; military medicine; and, of course, the development of specific surgical techniques. Moreover, pamphlets on sanitation and sewerage, on workhouse hospitals and on the Contagious Diseases Acts illustrate the wider history of public health and social reform.

What started as a staff reference library soon grew. By the close of the 19th century, it was widely recognised that RCS England possessed one of the finest libraries for the medical sciences in Europe. Today, as well as the tracts and pamphlets, the library holds approximately 75,000 books from the fifteenth century onwards, and around 2,000 runs of periodicals, including early journals dating back to the seventeenth century.

In 2013 Arts Council England awarded Designated status to the library, the archives and the Hunterian Museum of RCS England. It was noted that the collections contain a remarkable breadth of material relating to surgery, anatomy, pathology, physiology, public health, hospitals, military medicine, infectious diseases, botany and natural history.

This breadth is demonstrably reflected in the collection of tracts and pamphlets which are available to search in our Heritage Collections catalogue and also available via Jisc Library Hub Discover.

The complete cataloguing of the tracts and pamphlets opened up a valuable but little-used collection of primary sources for both medical and social historians. It also meant that when the UK Medical Heritage Library (UKMHL) digitisation project came into being the College was ready to participate and provide the necessary volumes to constitute a large slice of the final selection of little known publications. The UKMHL is a digitised collection that JISC provides as an open collection via the Historical Texts service.

Around 21,800 items were digitised from front cover to final leaf for this project, constituting around a third of the total number of 66,000 publications in the UKMHL collection. Therefore a key part of the UKMHL digitisation project are examples from RCS England tracts and pamphlets collection.

To find out more, visit the UKMHL website (the collection is also available on our Heritage Collections catalogue). 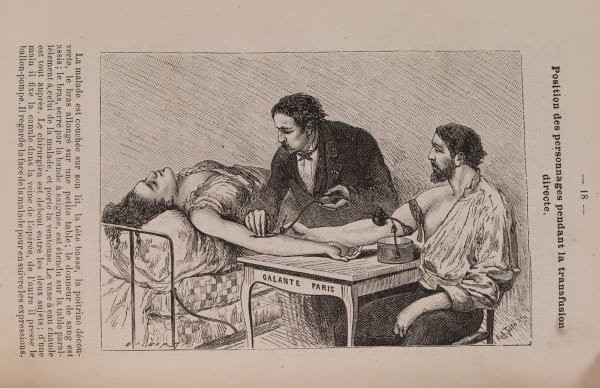 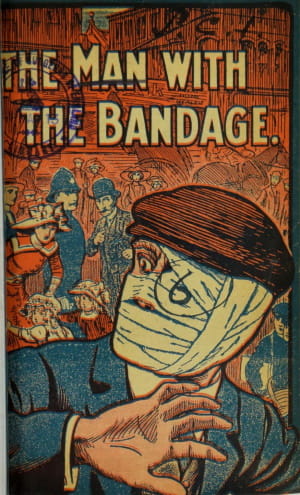 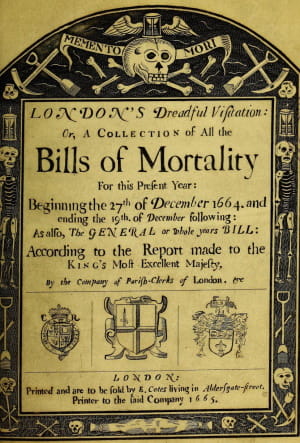 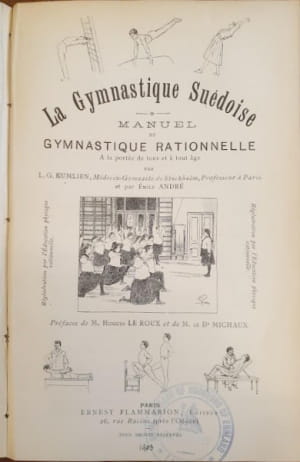 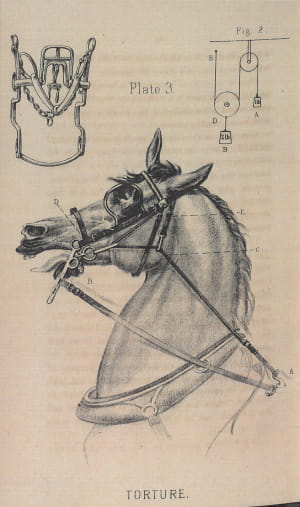 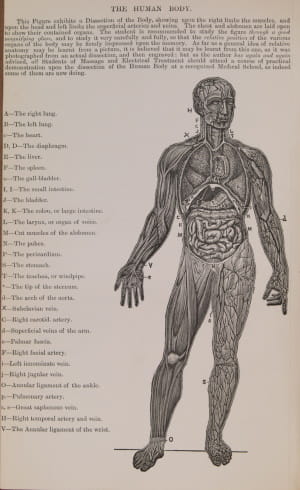 Massage and its applications : a concluding lecture delivered to nurses and masseuses, at the School of Electricity and Massage in connection with the West-End Hospital for Diseases of the Nervous System, Paralysis, and Epilepsy, 73, Welbeck Street, London, W., by Tibbits, Herbert (1887) (TRACTS 371(2)).