In 2001, the UK Government established Holocaust Memorial Day (27 January), dedicated to the remembrance of those who suffered in the Holocaust under Nazi persecution and in the genocides in Cambodia, Rwanda, Bosnia and Darfur. 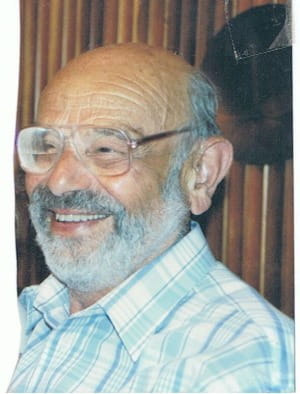 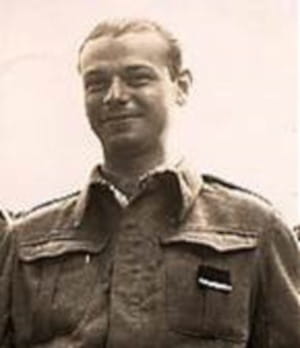 (Images are reproduced with the permission of his family; further reproduction is prohibited without permission.)

Eric Strach FRCS (1914-2011), an orthopaedic surgeon who worked in Liverpool, was one of a number of Fellows and Members who lost relatives in the Holocaust and worked in the concentration camps after they were liberated by the Allies.

Strach was born in Brno, Czechoslovakia, into a Jewish family: his father, Cornelius, and mother, Helene, ran an umbrella shop. He studied medicine in Prague, qualifying in 1938, on the eve of the Second World War. By chance he was in France visiting friends when the political situation worsened; his family managed to warn him not to go back to Czechoslovakia. He stayed on in France, found work at a sanatorium in Dreux, and eventually joined the Czech Army in southern France. He then sailed to England, where he found a post at Chorley Hospital, Lancashire. He later became a senior house surgeon at Wigan Infirmary and then a registrar at Alder Hey Hospital.

After the war, he returned to Czechoslovakia and helped with an outbreak of typhus in the former Terezin concentration camp. He also learnt his parents had been sent to Auschwitz in October 1944, just a few months before the camp had been liberated, and that his elder sister Ilse Rado and her three young children, Hanna, Jiri and George, had died in Lublin. His maternal grandmother, two uncles and four cousins had also been killed. 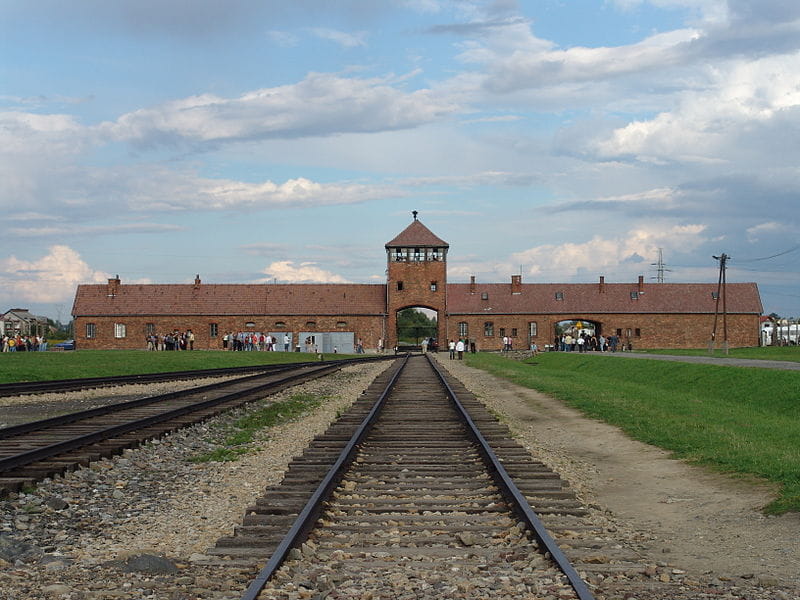 The main gate at the former German Nazi concentration camp of Auschwitz II (Birkenau). Note that this is inside the camp looking back from the loading ramp to the "Gate of Death". (Image by Michel Zacharz, from Wikimedia Commons. Reused under Creative Commons Attribution-Share Alike 2.5 Generic licence.)

Strach decided to return to the UK and build a life with his new English wife, Margaret. He passed his FRCS in 1951 and, after training posts in Liverpool, became a consultant orthopaedic surgeon at St Helens and Whiston hospitals. He specialised in the treatment of children with spina bifida and devised two appliances for these patients – the Strach-Edney calliper and a shunt to drain fluid from the heads of children with hydrocephalus.

After the Velvet Revolution in 1989, he felt able to return to Czechoslovakia. With Margaret he visited Prague, his home town of Brno and Slavkov (Austerlitz), where his maternal grandparents had lived. With other relatives and survivors, he planned the erection of a memorial stone in the Jewish cemetery at Slavkov to commemorate the victims of the Holocaust and helped renovate the synagogue in the town.

Back in the UK, he was an active supporter of the National Holocaust Memorial Centre and Museum in Nottinghamshire, where a rose was planted in the memorial garden in memory of the loved ones he had lost. 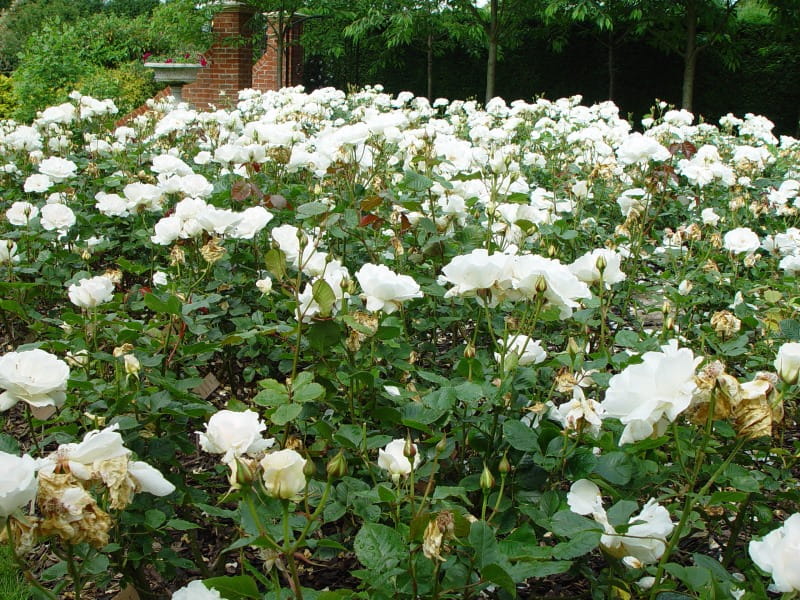 The roses in the memorial garden. (Photo: The National Holocaust Centre and Museum; used with permission.)

In 2005, he and his wife attended a reception at St James’s Palace to mark Holocaust Memorial Day, where they met The Queen and the Duke of Edinburgh. By cruel coincidence Holocaust Memorial Day 2005 was also Eric and Margaret’s 60th wedding anniversary: they had married on 27 January 1945, the same day the Soviet Army had liberated Auschwitz.