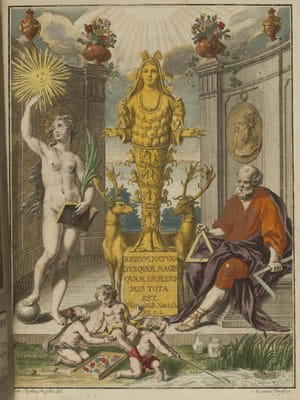 August Johann Rösel von Rosenhof, 1705–1759, was born in Augustenburg and, having shown an early artistic talent, was apprenticed first to his uncle, the artist Wilhelm Röselvon Rosenhof, and then to Johan Daniel Preisler.

In 1726 he went to Denmark to become a court painter and on his return to Nuremberg two years later he fell ill.

Apparently it was during this time that he was given a copy of Maria Sibylla Merian’s illustrative study of the insect life of Suriname.

The book was profoundly inspiring to the artist and he began his own work on the insects of Germany, with the ambition of cataloguing the species with equal clarity and attention to detail, both in description and illustration. 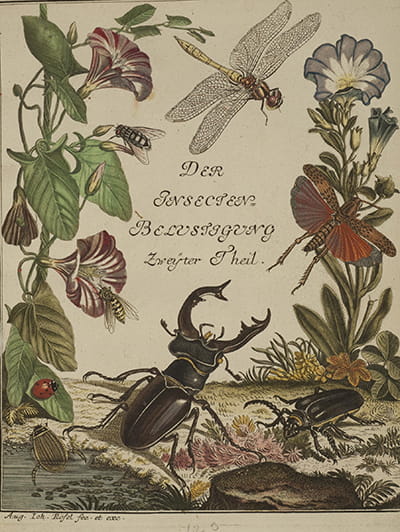 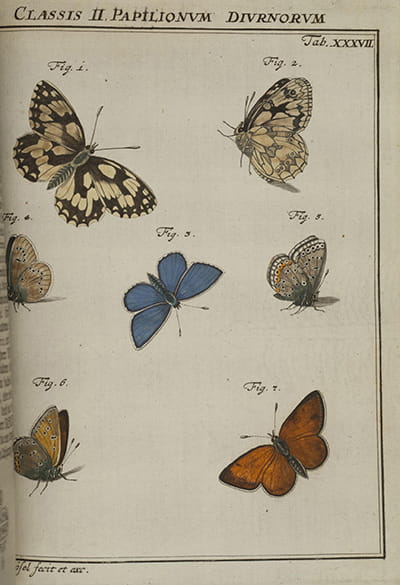 He produced four volumes on the subject, in instalments starting in 1740: Die monatlich herauskommende Insecten-Belustigung; Nuremberg, 1746–1761. Selected illustrations are shown in this article.

The chain of creative inspiration continued, as Linnaeus purportedly used Rösel’s notes to inform his descriptions of some species.

Ultimately Rösel was not only artistically important, but also had a wider effect, representing a shift from recreational study of the natural world to a more rigorous scientific and academic approach. 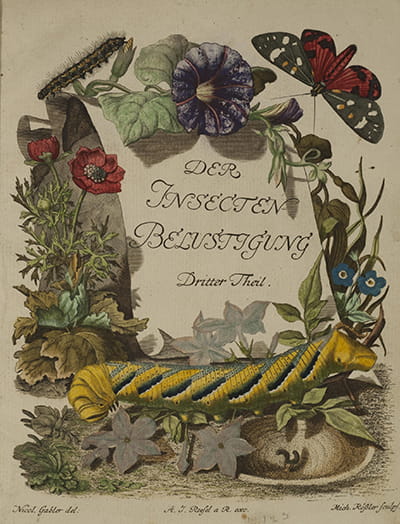 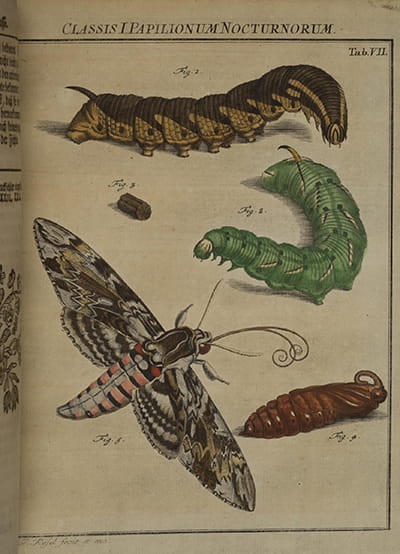