Jessie Dobson has a unique place in the history of the Hunterian Museum. Born in Salford, Lancashire, on 11th July 1906, she graduated with a BA from Manchester in 1927. After being awarded a Diploma in Education in 1928, she went on to teach at a school in Eastbourne for several years. She then qualified as an Associate of the Institute of Secretaries, and became secretary to Professor J.S.B. Stopford, FRS, in the anatomy department of the Manchester University Medical School, and then to his successor, Frederic Wood Jones, FRS. 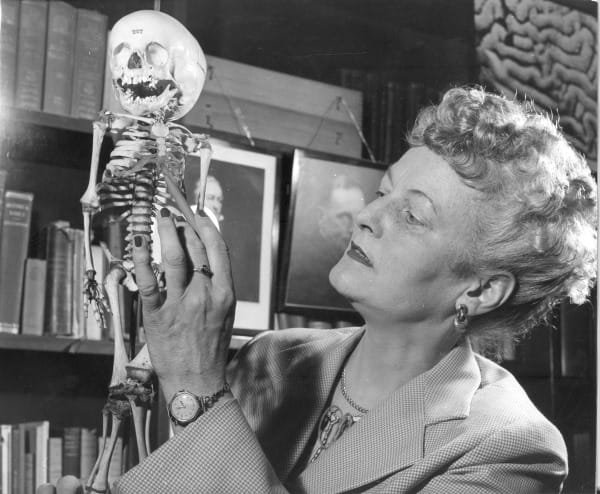 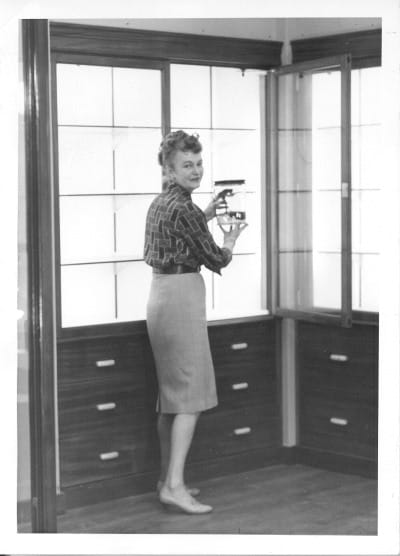 The Hunterian Museum was severely damaged by bombing during the Second World War and Wood Jones was employed to restore the museum. Dobson assisted him in this work. In 1944, she took the MSc by thesis, writing about the background to her work in the museum. After Wood Jones' death in 1954, Dobson was appointed curator of the museum. She completed the work he had begun of remodelling the Museum as John Hunter had intended it. This included refurbishing the remnants of Hunter's collection and filling any gaps with replicas based on his descriptions.

Dobson became an expert in methods of museum display, and an authority on Hunter and his contemporaries. She compiled the Descriptive Catalogue of the Physiological Series in the Hunterian Museum, published by the College in 1970-71 in two volumes. She also proved to be an excellent lecturer and demonstrator. 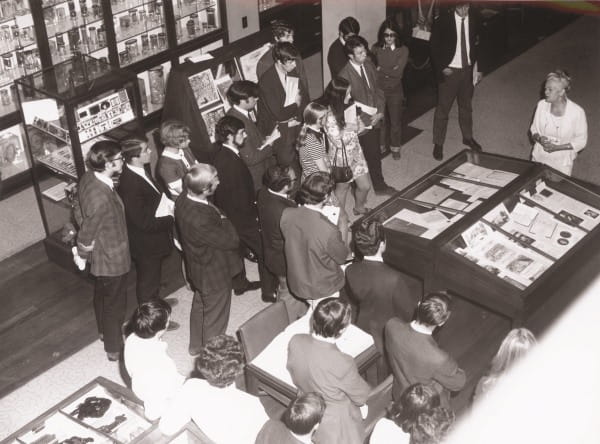 After retiring, Dobson became a Trustee of the Hunterian Museum and was, for a time, a curator of the Hunterian Society's memorabilia, and also prepared their catalogue. She was archivist at the Barber’s Company from 1972-1984. Dobson died on 19 June 1984.

This blog post was written and published for International Women's Day 2017.