Plarr's Lives of the Fellows 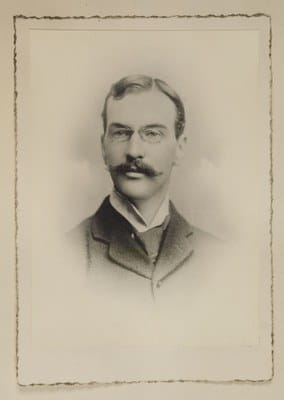 At the beginning of this month, January 2016, after eight or so years of work, the editorial team in the Library finished uploading all nine of the printed volumes of Plarr’s Lives. There are now some 9,000 biographical entries of fellows online, a unique historical resource freely accessible to everyone.

Plarr’s Lives records the lives of the fellows of the Royal College of Surgeons, from 1843, when the fellowship was established, through to the present day. In 1912, a senior surgeon, Sir John Bland-Sutton, suggested that the College librarian, Victor Plarr (who was also a poet) (right), should take on the task of compiling biographical information on all the fellows. 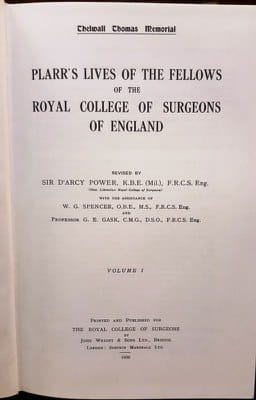 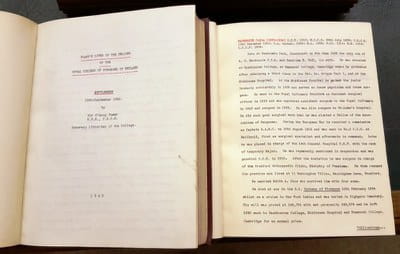 Plarr conscientiously continued this work until his death in 1929, when his papers were collected and edited by Sir D’Arcy Power (below, left) into the first two volumes of what became known as Plarr’s Lives. The process was continued after 1930 by Power, who wrote all the lives of fellows who died between 1930 and October 1940. He gave up the task on his 85th birthday, 11th November 1940, when he presented a typed copy to the President and Council. Subsequent honorary editors, including R. H. O. B. Robinson, Sir James Paterson Ross, Selwyn Taylor, John Blandy and, in the present day, Chris Russell, together with the Lives committee, currently chaired by Sir Barry Jackson, have overseen the production of the obituaries. 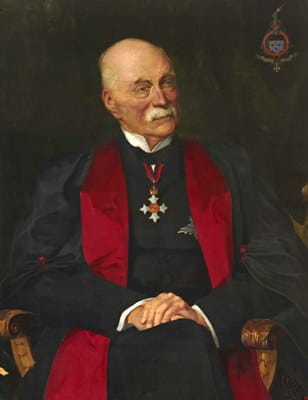 By the mid-2000s, the decision was made to put the project online, and in early 2007, the Lives website was launched. The first task was to put all the deceased past presidents online and, where possible, we added images from the College’s extensive collection of portraits. We then gradually worked through each printed volume, putting the texts online. In this we are immensely indebted to John Blandy, who scanned the first seven volumes. These digital files had to be checked, proofread and then formatted before they could go online.

The online Plarr’s Lives includes eminent, well-known figures from the history of surgery, such as Joseph Lister, as well as men and women who individually developed and brought in innovations which changed medicine. But reading the entries can also help in our understanding of broader social changes, including the development of the NHS, the changing role of women in medicine and the longstanding contribution of surgeons from overseas. That history continues, with Plarr’s Lives being updated each month with new obituaries of fellows who have recently died.

When the project began, the idea was to put the printed text online, to create an ‘online book’. That remit has since changed with a recognition of the unique interactivity of the Internet. Our next task will be to add amendments from the annotated printed volumes here at the Royal College of Surgeons. These are the printed volumes which were meticulously revised, in handwritten ink, over the years by the editors. We will add these annotations to the website over the coming months. 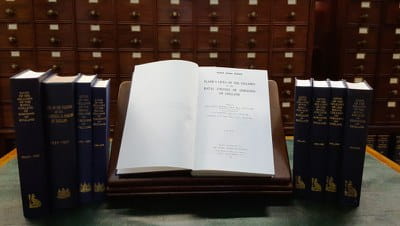 We also receive many requests from family members, social and medical historians for the biographies to be altered, expanded and updated. If you would like to revise, update or expand an entry and contribute in a small way to the project started by Plarr, please contact lives@rcseng.ac.uk.