During 2015-2016, the RCS Library took part in the UK Medical Heritage Library project, sending 21,496 tracts and pamphlets to be digitised. We discovered that the RCS has one of the biggest medical pamphlets collections in the UK. The project focuses on the history of medicine in and related disciplines the 19th and early 20th centuries, and it is an amazing resource, making unique collections available to a world-wide audience - so dive in and explore!

The RCS contribution has received over million views since the first items started to appear in 2015. It’s very easy to search the collection and find the gems within. Social history and medical care during wartime is one theme you could explore. 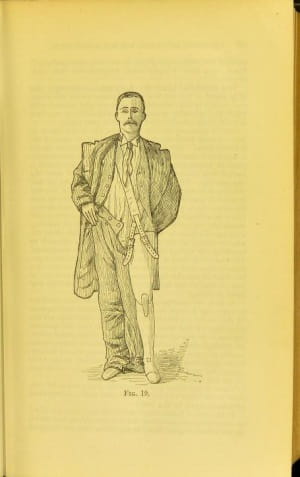 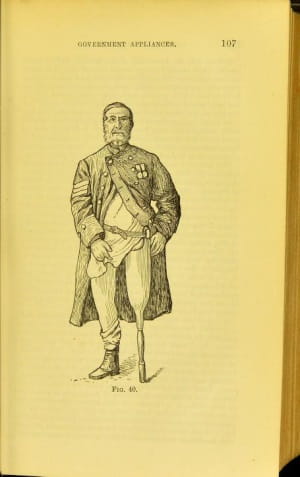 Moving on to how the army cared for its wounded. Amputations were common after battles. Robert Bigg wrote Artificial limbs, and the amputations which afford the most appropriate stumps in civil and military surgery in 1885. It details various solutions for different losses as well as instruments to aid those who’d lost a hand; these could be fitted to replace the left or right hand. 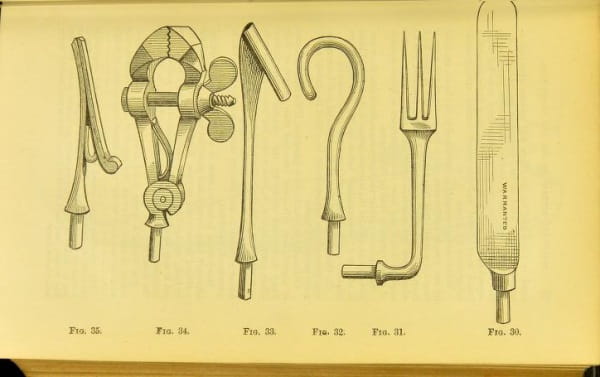 The collection has a copy of the 1803 Instructions to regimental surgeons, for regulating the concerns of the sick, and of the hospital. John Boggie describes his experiences and patients in different hospitals during the Peninsular War (1808-1814) in Observations on hospital gangrene. He tells us how he treated Lieutenant-Colonel Lluellyn after he was wounded at the Battle of Waterloo. Boggie considered amputating the leg but, with care, Lluellyn recovered, although one leg was a little shorter than the other. Charles Shrimpton writes about The Crimean War: the British Army and Miss Nightingale in 1864 – less than 10 years after the end of the war. He describes the conditions of the wounded and Florence Nightingale’s actions to improve them. This stores list is an example of what was available. 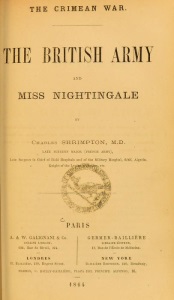 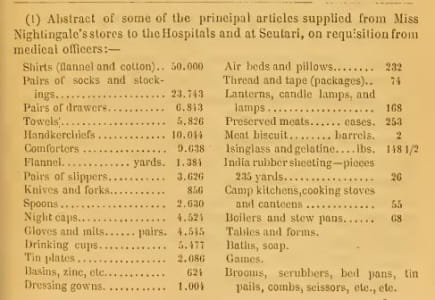 The Report on gun-shot and sabre wounds of invalids sent to Fort Pitt during the years 1860-61 is another document that gives us descriptions of injuries and outcomes. For example, Private Benjamin Ritchie, 78th Regiment, was struck by a musket ball in the neck at Lucknow. He survived, but the ball remained in his body, and ultimately he was discharged from the army due to his injury. Private William Quinn was court-martialled after he rested his firelock against a wall and fired a bullet though his hand; he admitted to have been drinking. These are the flesh and blood stories that make history come alive.

Our collection of tracts and pamphlets ranges across all aspects of medicine, surgery and dentistry plus natural history and other scientific subjects giving us fascinating glimpses into the past. The entire collection will also be available shortly on SurgiCat+, the Library catalogue, making it even easier to access.