The Alpine Club and Surgery

Several fellows of the Royal College of Surgeons have combined successful careers as surgeons and as pioneering mountaineers. Of these, three have been president of the Alpine Club, the world’s oldest mountaineering club, which celebrates its 160th anniversary later this year.

The Alpine Club was founded in 1857 when a group of gentlemen mountaineers met at Ashley’s Hotel in London. This was during the so-called ‘Golden Age of Alpinism’, an age of scientific discovery and exploration, but also of Romanticism and a new appreciation of wilderness and the wider landscape.

Clinton Thomas Dent (1850-1912) first made his name as an Alpine climber, making the first ascent of the Aiguille du Dru in France and of the Rothorn from Zermatt, in the Swiss Alps. He went on to explore the mountains of the Caucasus, the region between the Black and Caspian Seas, an area he photographed extensively. He became president of the Alpine Club in 1886. 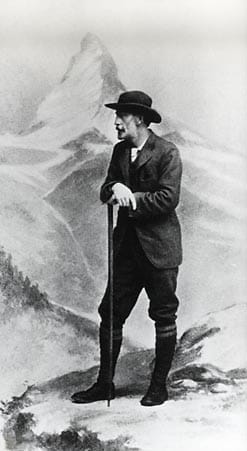 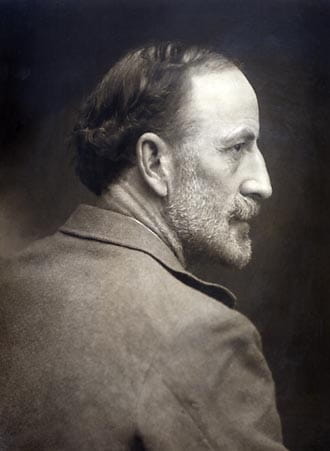 Dent combined his career as a mountaineer with his work as a surgeon. After studying at Trinity College, Cambridge and St George’s Hospital Medical School, he stayed on at St George’s and, in 1895, was elected a full surgeon there. He was also chief surgeon to the Metropolitan Police. At the Royal College of Surgeons, he was senior vice president in 1912. 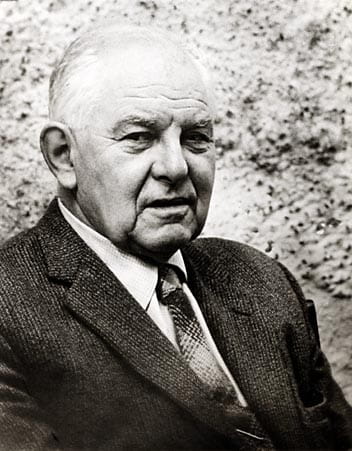 Howard Somervell (1890-1975) is best known for his attempts at climbing Everest in the 1920s. On 18 May 1922, with George Mallory and two other climbers, he reached 8,170 metres, before the group was forced to turn back in the failing light. Somervell returned to Everest with the 1924 expedition, and on 4 June set out to reach the summit. He was forced to abandon his attempt when he developed breathing problems, but his team reached 8,570 metres, then a record altitude.

Somervell spent much of his surgical career in India. After training in orthopaedics in Liverpool, from 1923 to 1949, he was surgeon to the London Missionary Society Boys Brigade Hospital at Kundara and then (from 1949 to 1961) an associate professor of surgery at Vellore Christian Medical College. On his retirement, he returned to England and became president of the Alpine Club in 1962.

Sir Charles Robert Evans (1918-1995) is also known for his attempts at ascending Everest. He joined the 1953 expedition and reached the South Peak on 26 May, the highest summit attained to that date, but his party was forced to turn back because of problems with their oxygen supply. Three days later, the main summit was reached by Sir Edmund Hillary and Tenzing Norgay. Evans led several subsequent climbs in Nepal, including the 1955 ascent of Kangchenjunga, the world’s third highest peak. He was president of the Alpine Club from 1968 to 1971, and wrote several books on mountaineering.

Evans qualified as a doctor in 1942, joined the Royal Army Medical Corps and served in South East Asia for much of the Second World War. Following his demobilisation, he gained his FRCS in 1949 and trained as a neurosurgeon in Liverpool. After developing multiple sclerosis, he was forced to abandon both surgery and climbing, but became principal of the University College of North Wales, Bangor. He was knighted in 1969.

Evans’ wife, Lady Denise Evans (née Morin), had the distinction of becoming, in 1986, the first (and so far only) female president of the Alpine Club. The Club had opened its doors to women in 1975, when it merged with the Ladies’ Alpine Club.

Portrait images are used with the permission of the Alpine Club Photo Library.

Image of Mount Everest from Wikipedia, Mount Everest as seen from Drukair2 (PLW edit), edited by Papa Lima Whiskey 2, based on an original by shrimpo1967, licensed under the Creative Commons Attribution-Share Alike 2.0 Generic license.