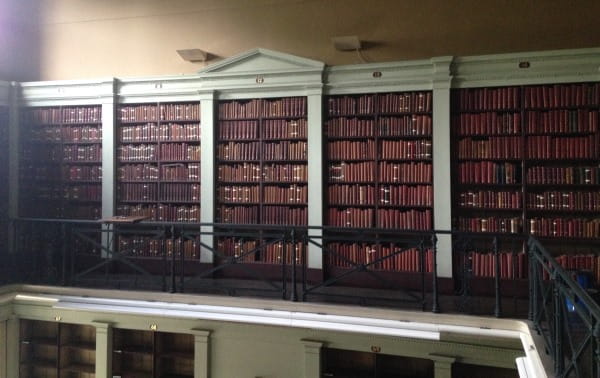 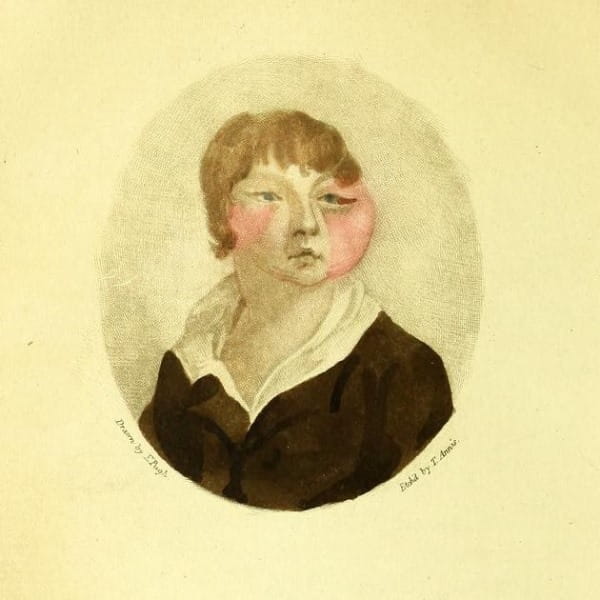 The shelves of our Erasmus Wilson Gallery are once again full as our contribution to the UK Medical Heritage Library is complete. This project has seen us prepare and send almost 21,500 nineteenth-century tracts and pamphlets away for digitisation over the past 18 months. Carried out by a team-in-residence from Internet Archive at the Wellcome Library’s Euston Road centre, this project has made a significant part of our collections visible and accessible to a new global audience.

We’re delighted that our online items have already had over 440,000 views, and that the most-viewed represent the breadth of this unique collection fittingly. The ten most-viewed items (as of August 2016) include works on the ethnography of County Mayo, a French tract on the medico-legal aspects of injuries and a work in Latin on the classification of fossils. 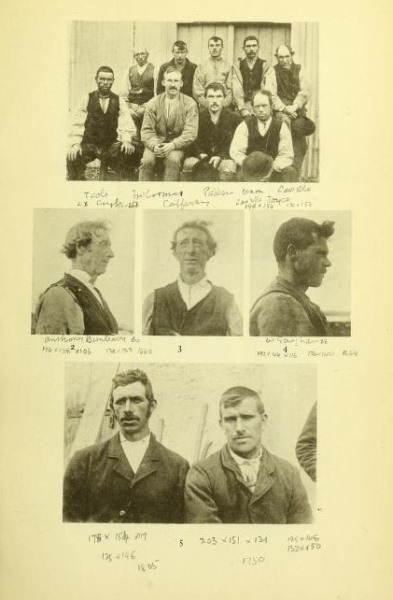 Interestingly, the top ten also includes two items from the Maxwell collection of nearly 500 Russian dissertations, one on Russian baths, the other about data on mortality rates. Written at the Imperial Military Medical Academy of St Petersburg between 1884 and 1891, these were sent to the London doctor Theodore Maxwell by Viacheslav Manassein, a Russian scientist, who, incidentally, identified the medicinal qualities of penicillin in 1871, almost 60 years before Sir Alexander Fleming made his famous discovery. These tracts are extremely rare in the UK.

So far it’s hard to tell why some tracts have been more popular than others, or how viewers are finding them, especially as the most-viewed items represent a diverse range of topics, and are often in languages other than English. We’re looking forward to seeing which works are popular in the future, and whether we’ll be able to identify any patterns. For the time being, we encourage you to browse the collection and find your own favourites.

Boy with cow pox, from an anti-vaccination pamphlet by William Rowley, 1805.

There have been two previous blog posts on this project: