Tracts and Pamphlets: digitising for the UK Medical Heritage Library 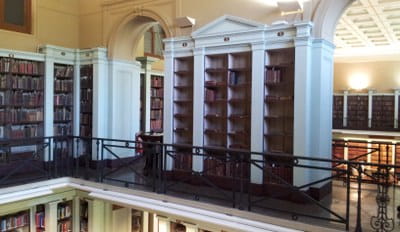 Over the next year, the Library at the Royal College of Surgeons of England will be preparing almost 2,500 volumes to send to the Wellcome Library for digitisation as part of the UK Medical Heritage Library. Carried out by a team-in-residence from Internet Archive at the Wellcome Library’s Euston Road centre, this project will make our collections visible and accessible to a new, global audience.

Handling the items as I prepare them for digitisation is fascinating and I am frequently surprised at the variety of titles that I come across. Many track the century’s developments in surgery, anatomy and disease. Some may seem puzzling to today’s reader, for instance Joseph Sampson Gamgee’s 1852 inquiry “into the reasons why the horse rarely vomits” (with a further inquiry apparently necessary in 1857). Alfred Smee’s recommendation that needles and other instruments accidentally left inside the patient during surgery be detected using magnets illustrates the resourcefulness and imagination of some practitioners of the ages. But others contend with issues still hotly debated even today, for example the effectiveness or necessity of vaccines, the form medical education should take, or the relative merits of vivisection. Taking time to systematically examine the items is also proving useful for another on-going project at RCS England – a review which assesses the care, use, condition and significance of our entire collections (find updates and images of our [re]discoveries @HunterianLondon #CollectionsReview). 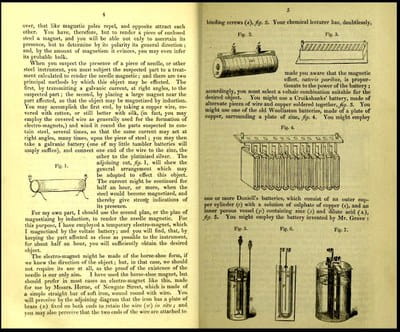 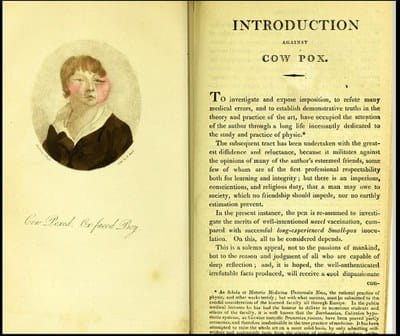 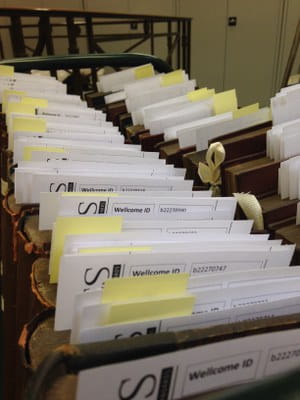 Unusually, RCS England’s contribution will come entirely from its tracts and pamphlet collection, and consists of almost 22,000 individual titles bound in 2,500 volumes. This represents almost 80% of the pamphlet collection in total. Each item must be individually flagged with its unique identifier, a process that has caused the Library Collections Manager to scale new heights of expertise using Microsoft mail merge. The pamphlets are as diverse as they are numerous and their inclusion in the UK Medical Heritage Library indicates their rarity and interest.

Funding from the Wellcome Trust made it possible to catalogue RCS England’s tracts and pamphlet collection over four years, and the online visibility of these records has already resulted in higher usage of the collection. The UK Medical Heritage Library represents the next stage in enabling as many people as possible to use it. Items from our collection are already starting to appear on the site, and we are looking forward to even more people discovering some of its delights and using them in new ways.