The Victoria Cross (VC), Britain’s highest award for gallantry, has been awarded just 1,359 times since it was established by Queen Victoria in 1854. Only three people have received the Victoria Cross twice, and of these, two were surgeons – Arthur Martin-Leake FRCS and Noel Chavasse MRCS. 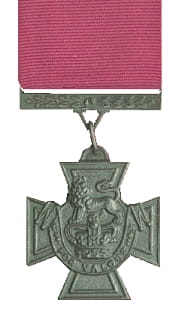 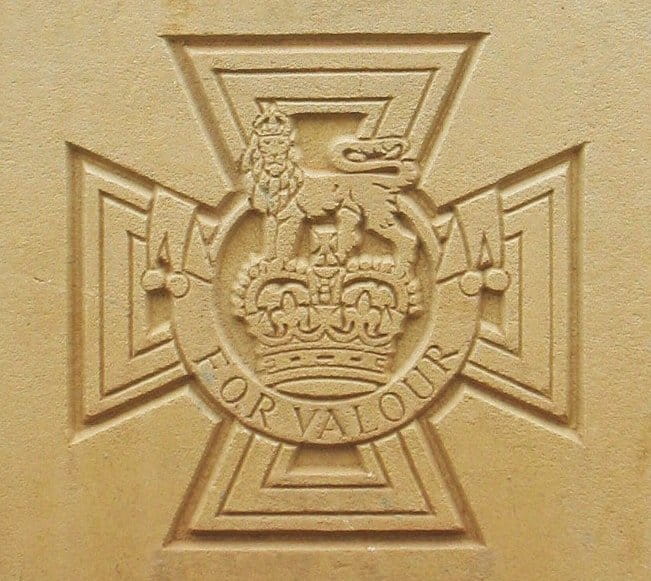 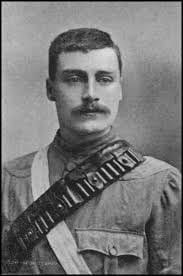 Captain Arthur Martin-Leake, whose obituary was recently added to the online Plarr’s Lives of the Fellows, qualified in 1898. At the outbreak of the Boer War he joined the Hertfordshire Yeomanry as a trooper, later becoming a medical officer in the South African Constabulary. During fighting at Vlakfontein, he attended a wounded man under heavy fire from 40 Boers, and then went to the aid of a badly injured officer, continuing to help despite being shot three times. He received his VC from King Edward VII on 2 June 1902. (Right: Captain Surgeon Arthur Martin-Leake, VC and Bar (image by Valhotel at Wikimedia Commons, used under the Creative Commons Attribution-Share Alike 4.0 International License).)

At the outbreak of the First World War he was in Calcutta, but immediately returned to Europe and was posted to the 5th Field Ambulance of the Third Division. During the First Battle of Ypres, near Zonnebeke, he rescued a large number of wounded men lying close to the enemy’s trenches, while under constant fire. He was presented with a bar to his VC by King George V at Windsor on 24 July 1915 – the first person to have been awarded the VC on two occasions.

After the war, he returned to India, and eventually became chief medical officer of the Bengal Nagpur Railway. He retired to his estate in Hertfordshire in 1937, where he wrote and illustrated a book on hunting in India and indulged his love of riding motorbikes. He died in 1953. 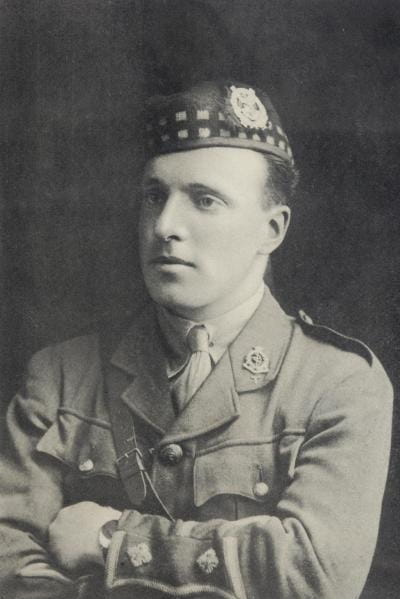 During the First World War, he was attached to the 1/10th Battalion of the King’s (Liverpool) Regiment. Chavasse was awarded his first VC for his actions on 9 August 1916 at Guillemont, when he attended the wounded into the night, despite coming under heavy fire. The citation reads: “…he took one stretcher-bearer to the advanced trenches, and under heavy shell fire carried an urgent case for 500 yards into safety, being wounded in the side by a shell splinter during the journey”. Chavasse received his VC from King George V in February 1917.

In July 1917, Chavasse took part in the Battle of Passchendaele. Although he sustained a head wound early in the fighting, he refused to leave his post and continued to look after the wounded. He also went out under heavy fire to search for injured men. On 2 August 1917 he was hit by a shell blast and received a severe stomach wound. He was treated at a casualty clearing station but died two days later, aged 32. He was posthumously awarded a second VC and was buried in the military cemetery at Brandhoek in Belgium.