Yesterday, Saturday 15 August, marked the 75th anniversary of VJ Day (Victory Over Japan Day). This was the day the Japanese surrendered to the Allies and the Second World War officially came to an end. During this weekend we are remembering the contribution of some of the Royal College of Surgeons of England Fellows who served bravely in the Far East campaigns.

A former Vice President of the Royal College of Surgeons of England, Professor Julian Taylor served in both World War One and World War Two. He was part of a high achieving family, his younger brother was Sir Geoffrey Ingram Taylor, a noted 20th Century physicist and mathematician. 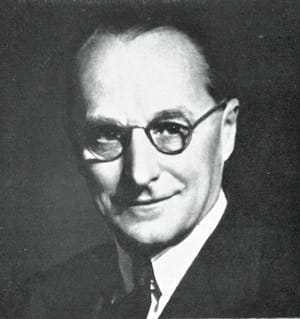 At the age of 25 Julian Taylor served with the Royal Army Medical Corps (RAMC) during WWI in France and Greece (Macadonia), working with the 85th Field Ambulance, and as officer in charge of the surgical division of the 52nd and 43rd General Hospitals respectively.

Despite being over the age of 50 at the outbreak of World War Two, Julian Taylor volunteered to serve with the RAMC once again, this time as a surgical consultant to the Malaya command with the rank of Colonel. Shortly after his arrival Malaya and Singapore were overwhelmed by the Japanese and he was taken prisoner.

Colonel Taylor spent the next three and half years interned at the notorious Changi POW camp with 2,500 wounded soldiers. It was here that he carried out remarkable surgical and medical procedures with negligible facilities. This included over 500 compound fractures, and the many hundreds of men who suffered from dysentery, chronic peptic ulcers, severe vitamin deficiency and septicaemia. In addition to the inordinate number of medical and surgical problems faced by POW’s, dozens of patients affected by limb amputation were helped by Colonel Taylor and sapper officer Captain Bradley who designed and constructed individual artificial limbs - making the artificial limbs from aluminium fan blades and Thomas knee-splints. 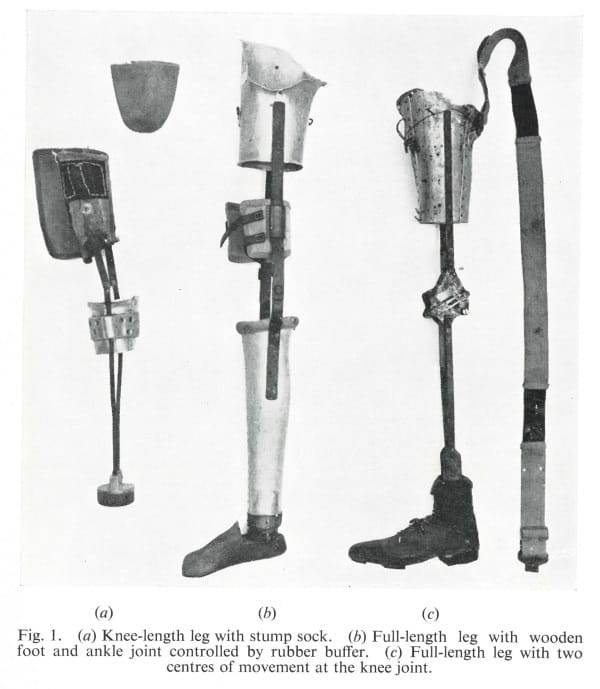 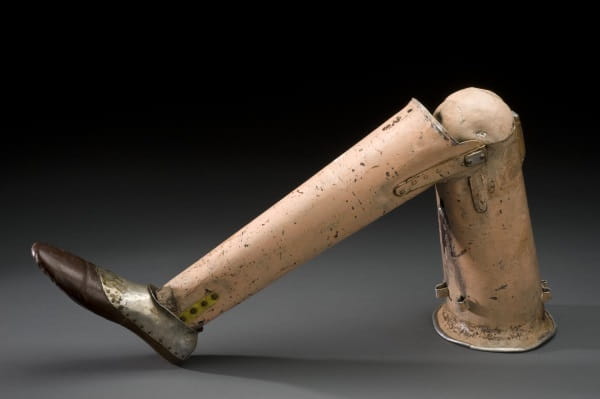 The war brought about a “series of trials and troubles which might have broken the spirit of any man. Julian simply stuck his chin out a little further each time and forged straight ahead in the rigid code of behaviour which he had set himself.” Mr. A. J. Gardham, FRCS (1899 - 1983).

During his time in Changi, Colonel Taylor also did much to boost the morale of the men, (the majority of them much younger than him) with his cool and passionate temperament and unswerving devotion to prisoner welfare. In addition to his surgical prowess he also lectured on a variety of subjects including English and French history. At the end of the war, although not injured, Colonel Taylor returned home with severe malnutrition, and as such broke both his arms on arrival back in the UK. 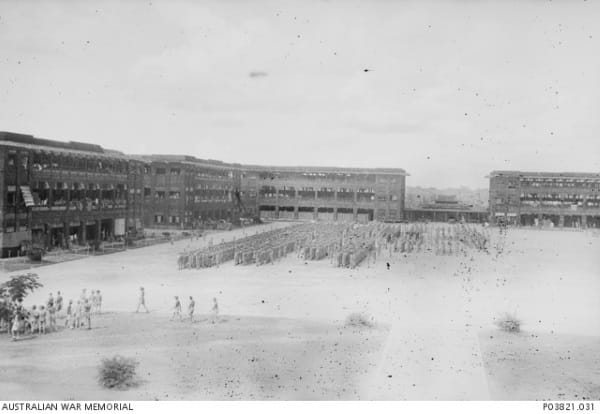 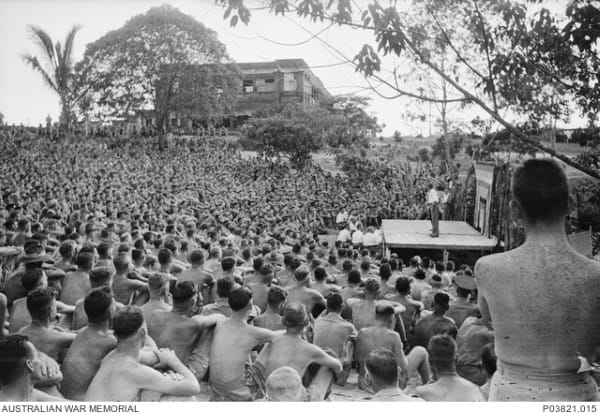 ‘A large crowd is entertained by an AIF concert party at Changi prisoner of war (POW) camp.’ Ca. 1942. From the Australian War Memorial website. Public domain. 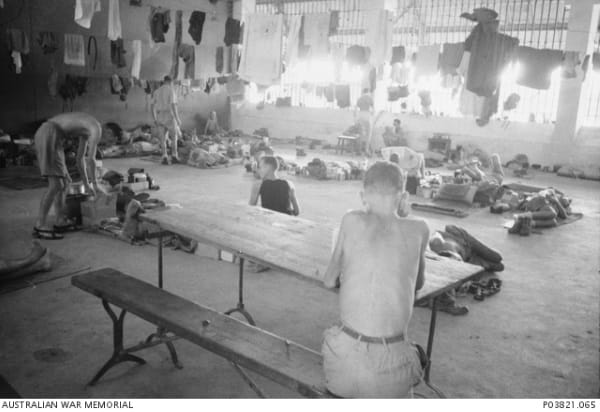 ‘Australian prisoners of war (POW) inside one of the blocks of the British Army's Selarang Barracks...’ Ca. 1942. From the Australian War Memorial website. Public domain.

Julian Taylor would be appointed CBE for his work with POWs, and after the war returned to hospital appointments, teaching and private practise in London. In addition to being a Vice President of the RCS, and a long term member of its council, he was also a former President of the Association of Surgeons and chair of surgery at the University of Khartoum. Julian Taylor died in 1961, and although much frailer in later life, the shrewd, humorous, and kindly eyes which saw a lifetime of inhumanity and degradation remained steadfast and unchanged.

There are more stories to discover on the Library Blog page. Read about the experiences of the surgeons Doris Wallace who registered as a man and was given jungle training in India posted on Friday 14 August and Major Kennedy Burnside who recorded life as a POW in Changi Jail with a hidden camera posted on Saturday 15 August.

These stories for VJ Day are from Plarr’s Lives of the Fellows, the Royal College of Surgeons’ collection of biographies of deceased fellows, a unique record of the evolution of surgery and social history from the foundation of the fellowship (FRCS) in 1843. As an ongoing project, we review historical biographies and, where we have additional information, add to the accounts of the lives of surgeons. If you have more information on a fellow, please do get in touch.