It could be argued that the history, development and practice of surgery can be broken down into three basic propositions – people, places and big ideas.

The professional association with a specific hospital or hospitals over the length of a surgical career forms part of a surgeon’s narrative. The timing of such happy unions of people and their workplaces duly plays a part in forging institutional and professional reputations and making surgical history.

The historic and institutional reputations of these and other hospitals continue to draw generations of surgeons to their doors, to connect with those who have gone before.

Women have always had established roles within the medical field, from ancient through to modern times. There have been female herbalists, midwives, nurses, physicians and dentists.

Although the role of women in surgical practice has been far more restrictive historically, their past follows a similar path to their male counterparts, which is still all about people, places and ideas.

Men may have led the way in pioneering surgical procedures, but women became medical and surgical pioneers in their own right, pushing instead for female suffrage and founding and building for themselves the very places where women and big ideas could flourish. 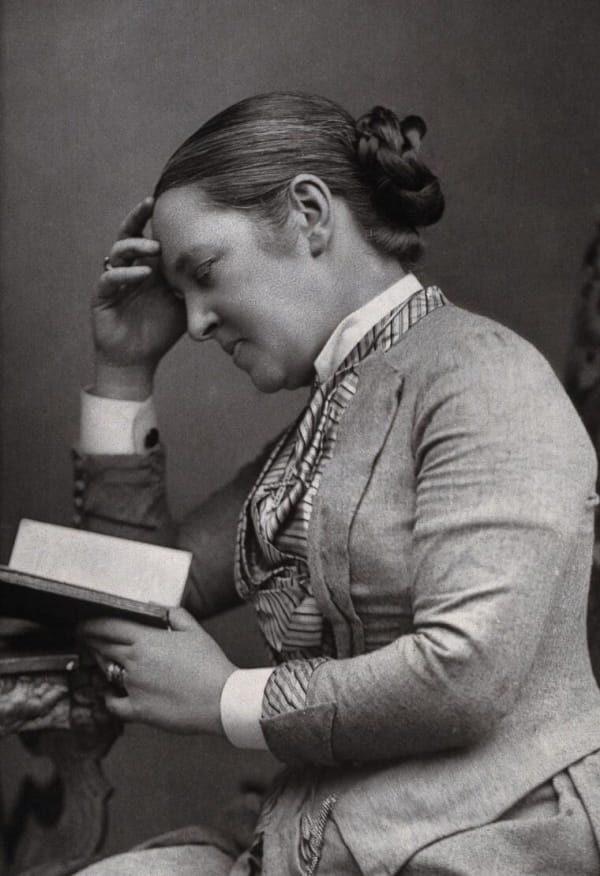 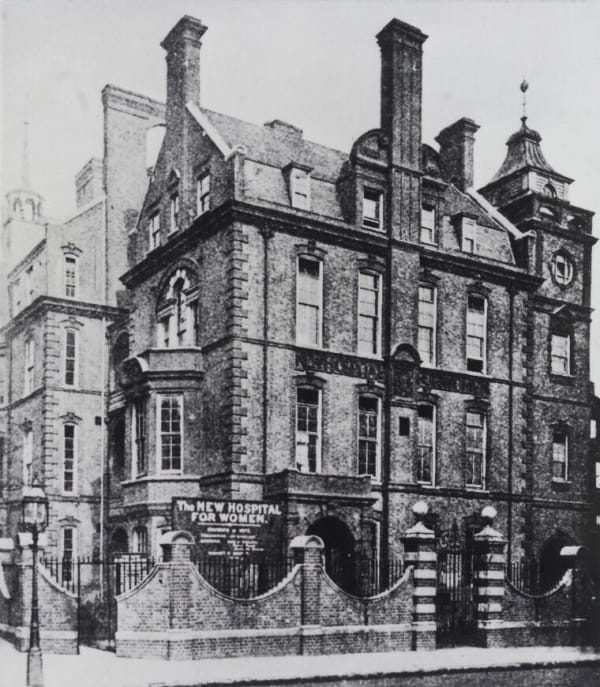 Although Elizabeth Garrett Anderson was a qualified licentiate of the Society of Apothecaries from 1865, she had continuously been denied a medical posting in any UK hospital. Garret Anderson had also been refused admittance to a UK medical school; so instead she studied French and obtained her medical degree from the Sorbonne University in Paris. Her experiences clearly had a lasting impact, leading her to co-found in 1874 the London School of Medicine for Women, and becoming a lecturer at what was the first British medical school to train women as doctors. The College has in its Tracts collection, a copy of the inaugural address given by Garrett Anderson at the opening of the medical school. 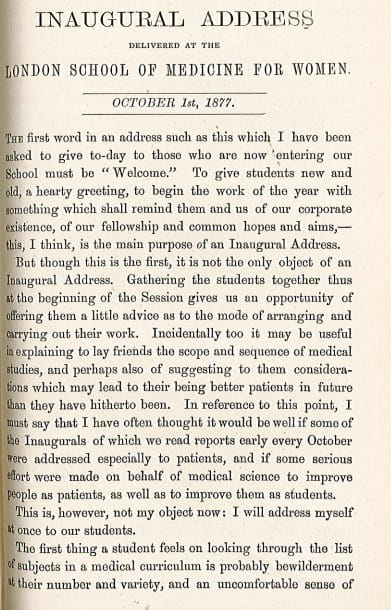 Above: Front page of the inaugural address given at the London School of Medicine for Women by Elizabeth Garrett Anderson. TRACTS 939 (19).

Speaking to the medical school’s first intake of female medical students in 1877, Garrett Anderson offers sage advice on how to face societal opposition to female choice, divulges the many benefits of positive female traits in medical roles, and discusses the need to cultivate equality in the medical and surgical profession.

‘..the future success of our cause depends ..upon the judgement.. and zeal of its earliest advocates..’

‘..you are not merely women who desire to help the best interests of all women, but are members of a noble profession.’ 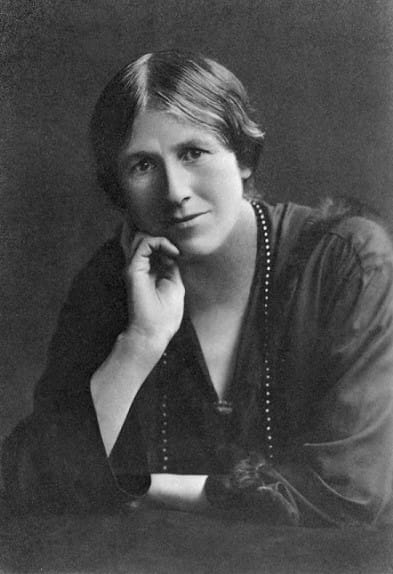 Above: Eleanor Davies-Colley FRCS. Image provided for use with kind permission of Stephen Burch.

Davies-Colley’s dedication to championing and fostering long standing links with professional women is supported by a reference note (MS0278) held in the College archives, where Davies-Colley writes to a Sister Perry offering her words of support for her nursing and management skills. Davies-Colley also records her ‘complete confidence..’ in her theatre skills.

The impact these noted hospitals and medical school have had on the career development of female medics and surgeons in the UK over the past 100 years cannot be overstated. 23 female surgeons with Fellowships from the Royal College of Surgeons of England have, noted in their obituaries, direct associations with the Elizabeth Garrett Anderson and the Obstetric Hospital, and 10 with the South London Hospital for Women and Children. The obituaries of a further 30 female surgical fellows confirmed a medical qualification from the London School of Medicine for Women.

To see the range of surgeons noted please visit Plarr's Lives of the Fellows and search for ‘London School of Medicine for Women’.

The legacies left by Davies-Colley and Garrett Anderson continue to inspire leading female surgeons today. Averil Mansfield FRCS, the first female professor of surgery in the UK, founded the Women in Surgery programme, a national organisation which works to promote surgery as a career for women.

In 2014 The Royal College of Surgeons of England elected Dame Clare Marx FRCS as its first female as president.

When it comes to describing the history of women in surgery, the old adage is certainly true. Rome certainly was not built in a day, but the pioneering and indomitable spirit of female surgeons past and present continue to lay the bricks by the hour.