The Faculty of Dental Surgery at the Royal College of Surgeons is delighted to announce the election of Mr Matthew Garrett as its next Dean.

Mr Garrett is a consultant in restorative dentistry at the Eastman Dental Hospital, and served as President of the British Society for Restorative Dentistry in 2017-18. 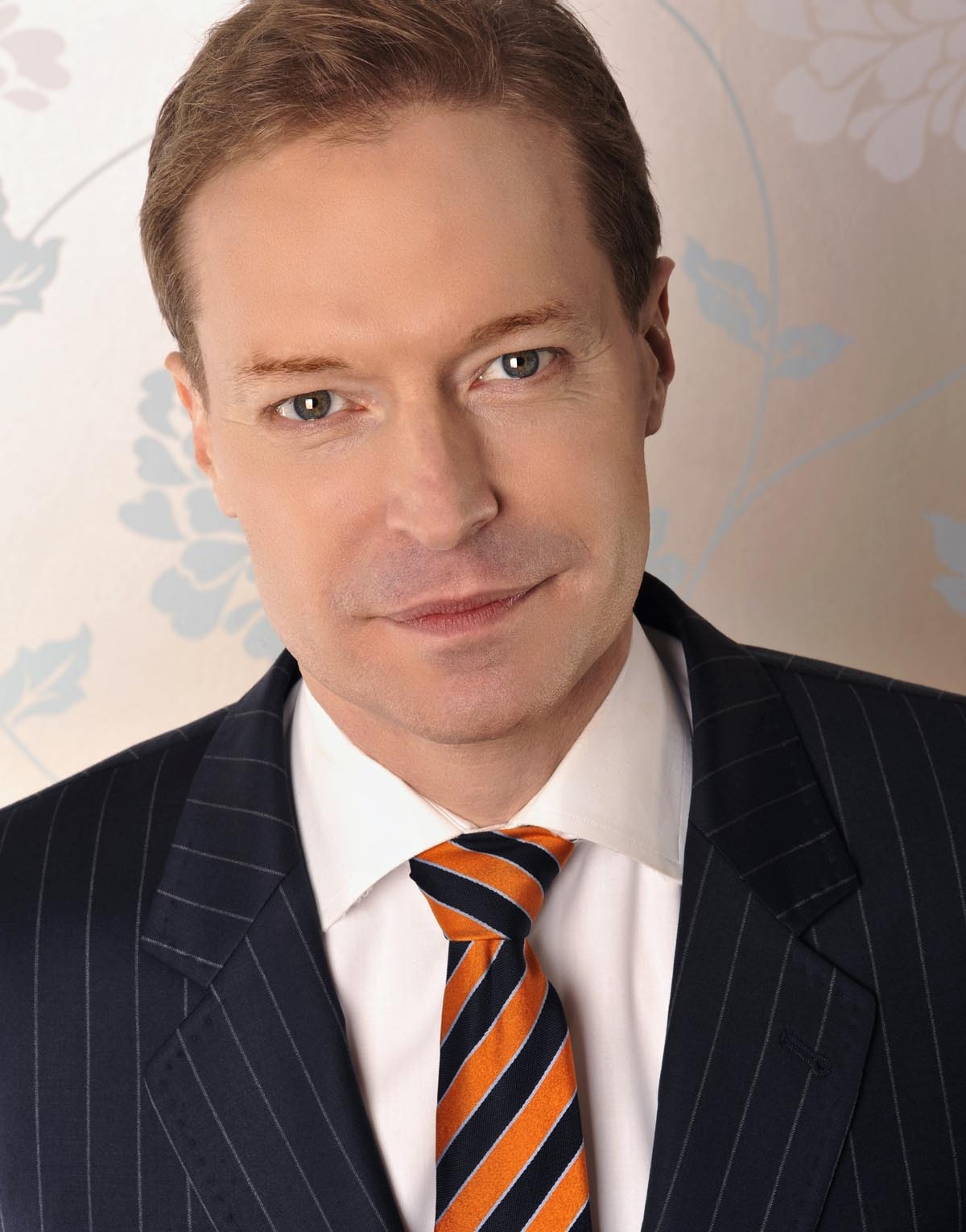 He was elected to the Board of the Faculty in 2015, having previously sat as its invited representative for trainees between 2006 and 2010, and is currently the Faculty’s Senior Vice Dean.
Mr Garrett will take office in June 2020 when the Faculty’s current Dean, Professor Michael Escudier, completes his three year term.