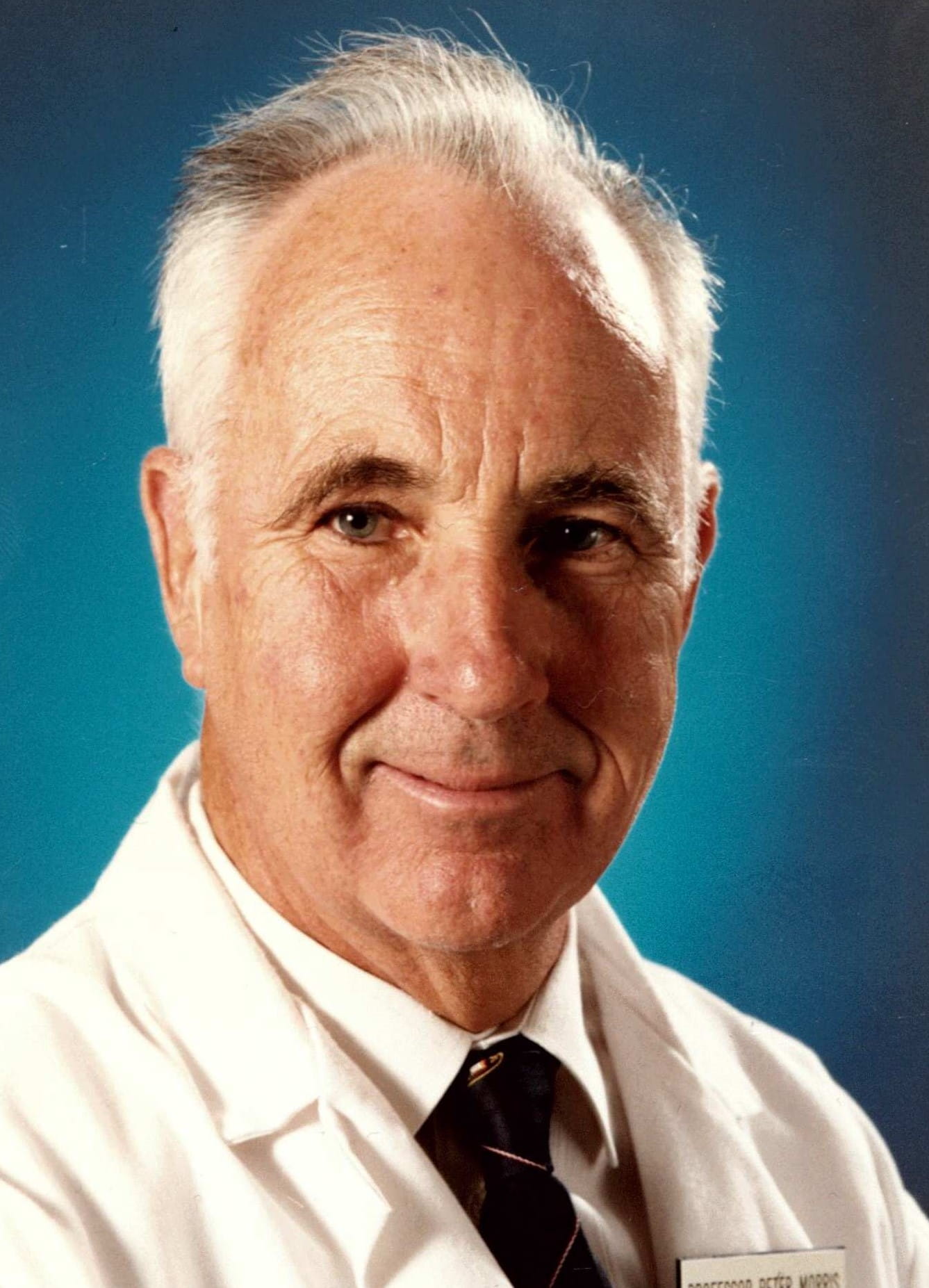 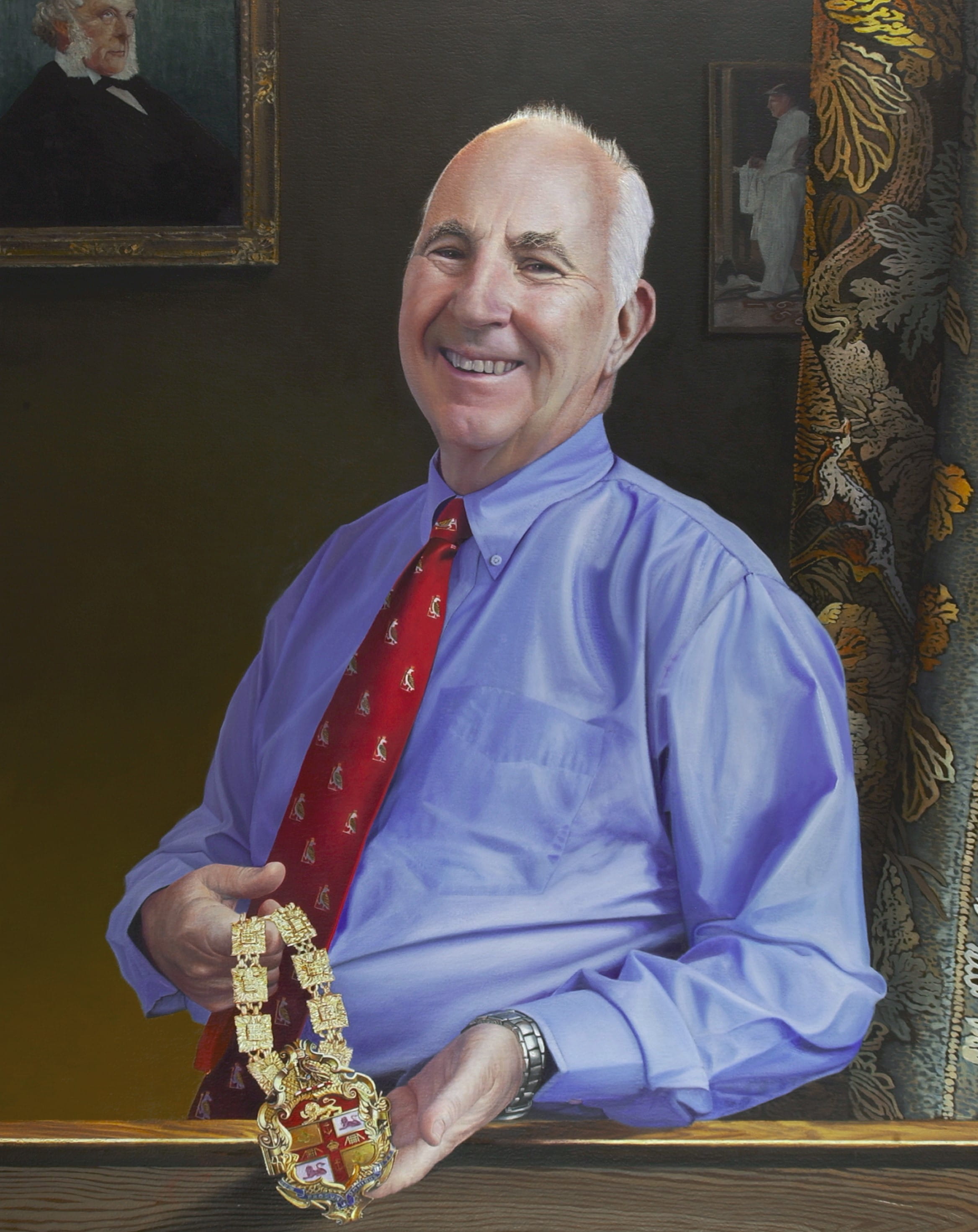 Tributes have poured in for the pioneering organ transplant surgeon, and former president of The Royal College of Surgeons of England, Professor Sir Peter Morris AC FRS FRCS.

Professor Sir Peter was renowned for improving UK organ transplant survival rates and for establishing an internationally-acclaimed research programme in Oxford. He was elected President of The Royal College of Surgeons of England, serving from 2001 until 2004. As Chairman of the RCS England Research Board, he drove the implementation of the Research Fellowship Scheme. In spite of initial scepticism from the academic surgical community, it has led to the appointment of more than 900 research fellows. He also established and chaired a working party on transplantation in the UK, which led to improvements in the way organ transplant services were run.

Paying tribute to him, Professor Neil Mortensen, President of The Royal College of Surgeons of England, said: 'Professor Sir Peter Morris was an extraordinary transplant surgeon and we are very proud he was a former president of our College. He was renowned for improving UK organ transplant survival rates and for establishing an internationally-acclaimed research programme in Oxford. Colleagues remember him as always courteous and unflappable in the operating theatre. He was extremely energetic and dynamic in his role as president. Professor Sir Peter was an inspiration to surgeons around the country and he saved countless lives through his pioneering transplant surgery.'

Professor Sir Peter was elected a Fellow of the Royal Society in 1994 and a Foundation Fellow of the Academy of Medical Sciences in 1998. In 1997, he was awarded the Lister Prize for his contributions to surgical science and, in 2006, the Medawar Prize for his contributions to transplantation. He was knighted for services to medicine in 1996 and he was made a Companion of the Order of Australia for services to medical sciences in 2004.

Professor Sir Peter Morris AC FRS FRCS, surgeon, was born on 17 April 1934. He died on 29 October 2022, aged 88.  He is survived by his wife, Jocelyn, a chest physician, his children, Peter a paediatrician, Sarah a GP, Jim a software engineer, Liz a marine biologist, and Michael a solicitor. He also had twelve grandchildren, one of whom sadly predeceased him, and three great grandchildren.  His full obituary can be read in The Times.  His appearance on BBC Radio 4’s Desert Island Discs, in 2002, can be listened to here.