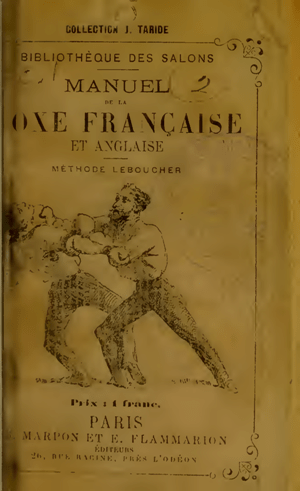 Between 2015-2016, 21,496 items from the Library’s 19th century Tracts and Pamphlets Collection were digitised as part of the UK Medical Heritage Library (UKMHL) project. This made most of the collection freely accessible online to everyone. Copies of the digitised pamphlets have been integrated into the RCS online collections catalogue, SurgiCat+, to make them even easier to find and use.

The blogs of their day, tracts and pamphlets covered every subject you can think of and some you might not have – such as An inquiry into the reasons why the horse rarely vomits. The cover of the Manuel de la boxe française et anglaise: méhode Leboucher, caught my eye as I browsed the collection recently. I am still puzzled why a manual of boxing is in the RCS collection, but it’s an interesting subject to dip into. English boxing focuses on the use of the arms and fists, only using the legs and feet as springs to move closer to or away from the opponent. In contrast French boxing, which developed, in Paris incorporates the use of both fists and feet to move around and to attack with. 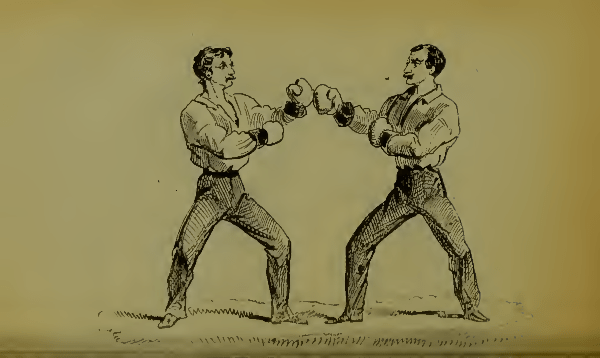 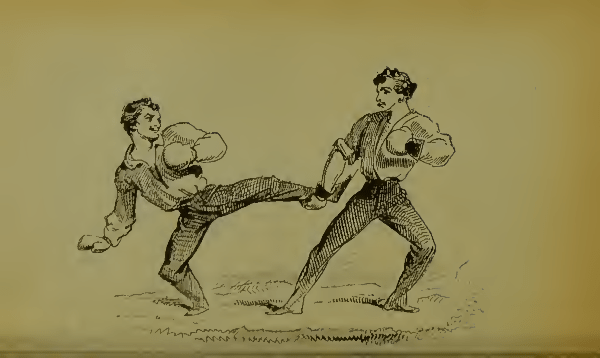 The first section covers the history of boxing, looking at the Ancient Greeks, before moving on to Regency England, where “boxing is national art: gentleman and cockney practice it”. The author considers Charles Lecour to be the father of French boxing. He was a master of savate, a type of street fighting common in Paris and northern France involving high kicks and open-handed slaps. He went to England and took lessons from the famous London boxers Owen ‘Little Wonder’ Swift and Jack Adams with the idea of bringing the techniques of using both fists and feet together. In 1830, he opened his Parisian school to teach this integrated style of boxing and savate using the English rules of the period. 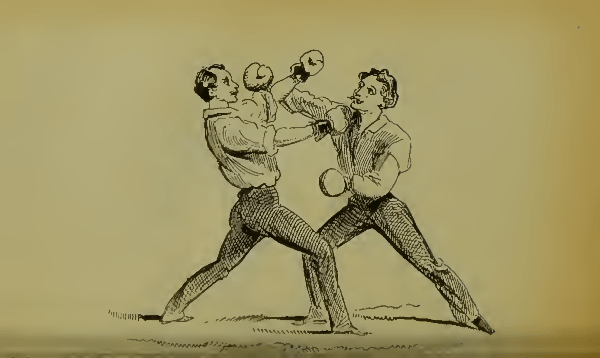 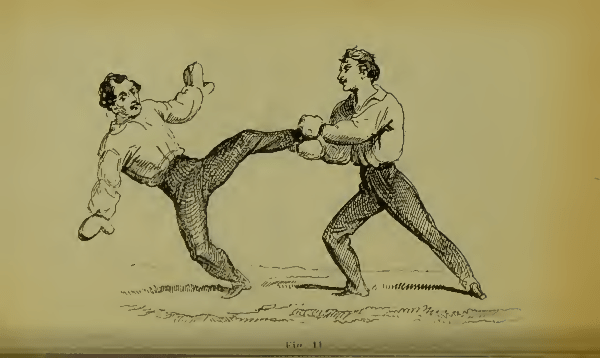 The main section of the pamphlet looks at the different forms of defence and attack, contrasting the English and French styles. It is illustrated by drawings of several manly opponents, most with very fine moustaches, who demonstrate the different holds. The descriptions of, and explanation for, the different guards, punches, throws and kicks are concise, and usefully point out which are best suited to a short or tall opponent. 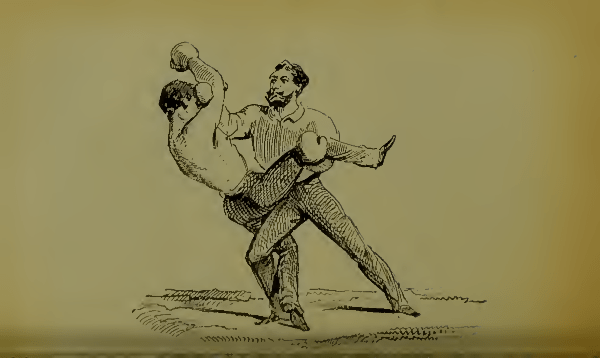 The final chapter describes a “brilliant bout of boxing” that took place in London, witnessed by the author. Several thousand spectators attended and the betting amounted to about £20,000. The fight was between Tom Short and John Smaller and the author gives us a lively description of it. It lasts twenty five minutes before Tom lands a knockout blow to win the fight.

In June 2018, the UKMHL was integrated into the main Historical Texts service provided to UK HE and FE institutions, as well as via the British Library’s reading rooms in London, making the collection even easier to find. The RCS pamphlets are the second largest collection in UKMHL and this move opens the collection further to research.